The updates also add the clock widget to the home screen. 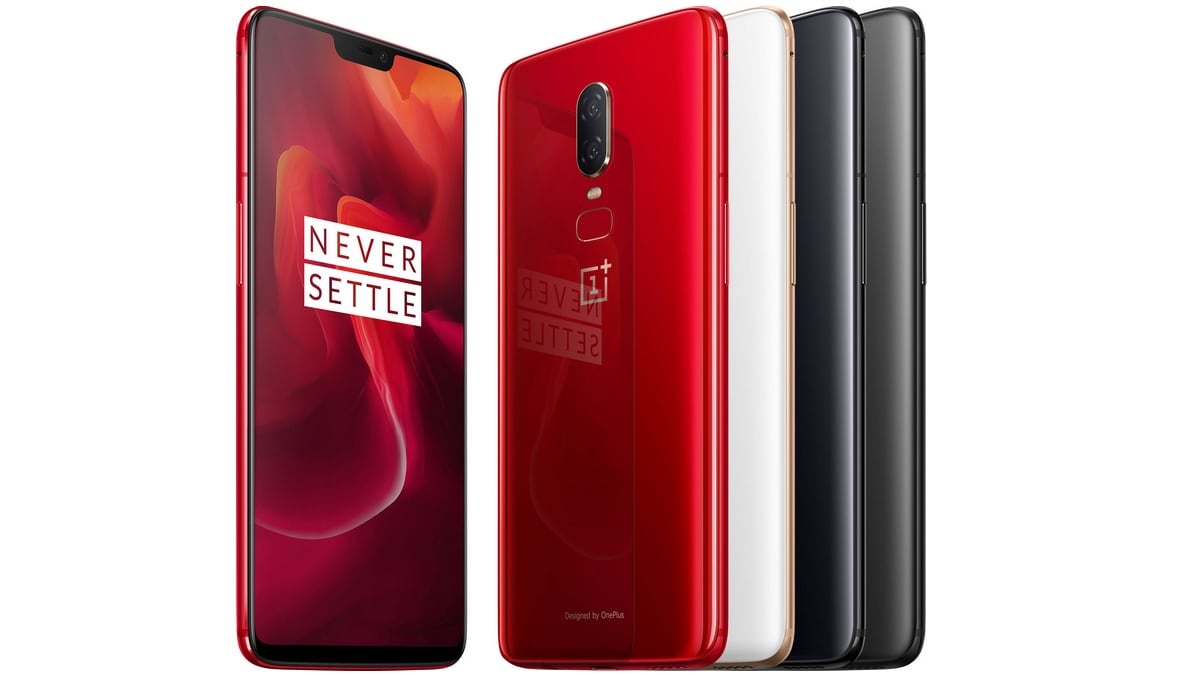 Talking about UI tweaks, the updates fix an issue with the quick reply feature while the camera app was being used in landscape mode. Notably, the native File Manager app's UI has been updated with better navigation experience and improvements to the app's stability. This is accompanied by a host of other bug fixes and system improvements.

Also, the OnePlus Switch app for transferring data from an older phone to a new OnePlus device has also been updated to support more types of data migration. Lastly, the clock widget has also made its way to the OnePlus 6T and OnePlus 6, and it will be visible on the home screen.

If you are registered in OnePlus' OxygenOS beta program and are yet to receive the updates, head over to Settings > System updates on your phone and install them if they have already arrived.