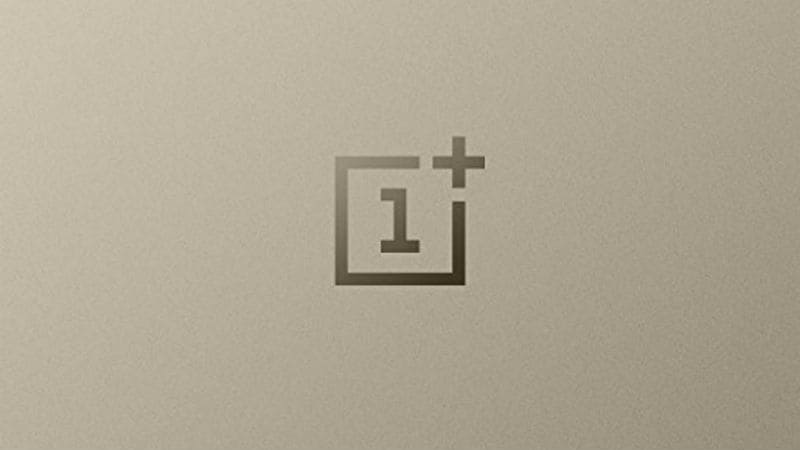 OnePlus 6 is yet to receive a formal launch date. But OnePlus CEO Pete Lau on Tuesday confirmed some specifications of the smartphone, including up to 256GB of inbuilt storage. It has also been spotted that the Chinese company is this time partnering with Marvel Studios that will likely to bring an Avengers-themed OnePlus 6 variant. The company last year notably brought a OnePlus 5T Star Wars Limited Edition. The fresh developments emerge just after OnePlus officially confirmed the name of its next flagship. It is expected that the handset will debut sometime around the release of Avengers: Infinity War that is set for April 27 in India.

Lau in a forum post revealed that the OnePlus 6 will come with a Snapdragon 845 SoC, coupled with up to 8GB of RAM. The executive also explicitly mentioned that one of the OnePlus 6 variants will come with 256GB of inbuilt storage. The smartphone is also suggested to come with 4K video recording support and deliver a fast user experience. "Within the OnePlus R&D team, we have a specialised team called Team FSE (Fast, Stable, Efficient). Their focus is solely on maximising the power of our flagship devices," Lau wrote in the forum post, without revealing any launch schedule or price details of the OnePlus 6.

In addition to the revelations made by Lau, OnePlus disclosed that it is teaming up with Marvel Studios by posting a teaser video on OnePlus India's Facebook page. The video, which had been removed at the time of filing this story but posted by Android Central's Harish Jonnalagadda on YouTube, intercuts between the OnePlus and Avengers logos and at the end shows the poster of Avengers: Infinity War.

Digging into its history, we know OnePlus last year launched the Star Wars variant of the OnePlus 5T in India right on the release date of Star Wars: The Last Jedi. This hints that the Avengers-themed OnePlus 6 will be launched sometime around the Avengers: Infinity War release later this month.