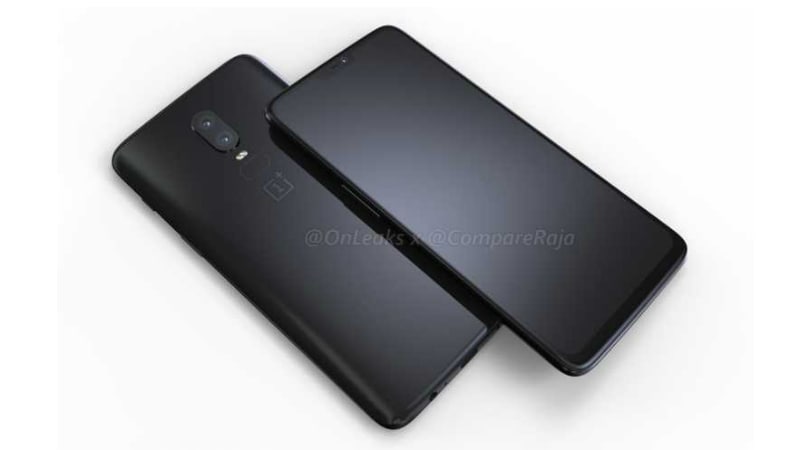 OnePlus is set to launch the OnePlus 6 on May 16 at an event in London. Ahead of that, the company's CEO Pete Lau has shared official pictures taken from the OnePlus 6 camera, giving us a glimpse of photo quality. These are the first official camera samples of the OnePlus 6 coming out of the executive's den. The smartphone is expected to sport a vertical dual camera setup and have AI features embedded in it as well.

Lau has shared these camera samples on social networking site Weibo. These four photos are meant to be a testimony to how the optics work on the OnePlus 6. The photo taken at night has little noise, while the other photos depict vivid colour, as well as good crispness, detail, and depth. All in all, looking at the photos, the camera quality of the OnePlus 6 appears to be quite good.

OnePlus 6 pre-booking in India is underway, where users can buy a Rs. 1,000 gift card from Amazon to pre-book the phone. In return, Amazon offers a Rs. 1,000 cashback and three months of extended smartphone warranty. After the London launch event, OnePlus is also hosting launch events in Mumbai and Beijing on May 17.