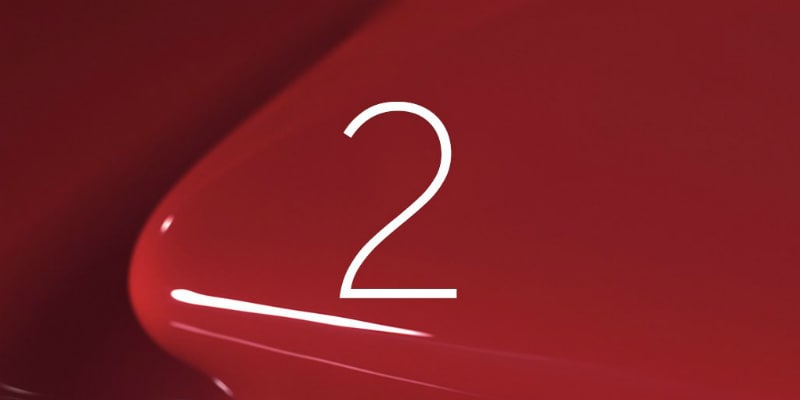 As we mentioned, the OnePlus 5T Lava Red variant is expected to launch in India. A teaser on OnePlus India's Twitter handle now evidently confirms that the OnePlus 5T Lava Red variant is coming to India. According to the teaser, the variant will be released in the next two days, i.e, on Thursday, January 11. The pricing and availability has not been announced yet, although we expect it to be priced similar to the original Midnight Black variant.

Notably, a Sandstone White variant of the OnePlus 5T was also launched in China and the US earlier this month.

The OnePlus 5T is a dual SIM smartphone that runs OxygenOS 4.7.6 based on Android Nougat (Android Oreo beta is out). It sports a 6.01-inch full-HD + (1080x2160 pixels) Full Optic AMOLED display with an 18:9 aspect ratio. The phone is powered by a Qualcomm Snapdragon 835 SoC, coupled with 6GB/ 8GB of RAM and up to 128GB of inbuilt storage.

In the camera department, the OnePlus 5T bears a dual camera setup on the rear that has a 16-megapixel primary sensor and a 20-megapixel secondary sensor. On the front is a 16-megapixel sensor for selfies and video calling. Under the hood is a 3300mAh non-removable battery. It features Face Unlock and Dash Charging support.