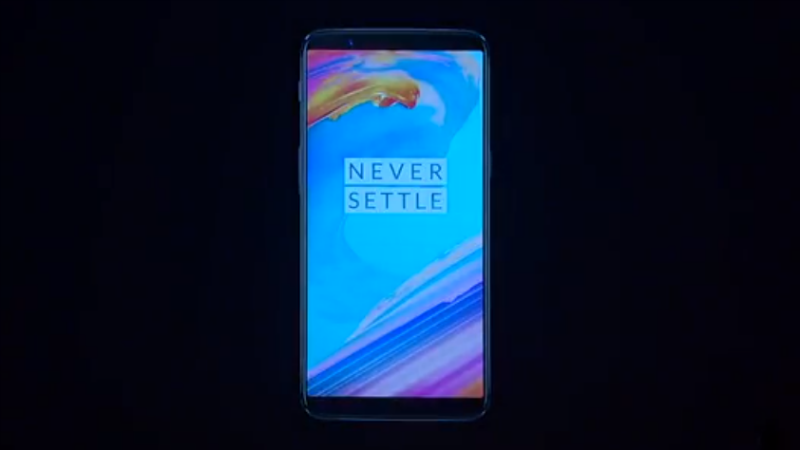 OnePlus 5T launch event is being live streamed on YouTube

OnePlus 5T launch event has started, with company executives talking about how the OnePlus community influenced the user experience and UI design. Brian Yoon, the head of user experience at the company, spoke about how the company decided to keep OxygenOS similar to stock Android for ease of use, battery life, lack of bloatware, and memory optimisation, among other aspects. Yoon says that while Android is a great operating system, but could still use improvements on front such as reliability, efficiency, speed and user feedback. The company is introducing new features such as Gaming DND, duplicate apps for social media accounts, and OnePlus Reach to make data transfer easier. Yoon also revealed the Android Oreo update will be released for OnePlus 5 in January 2018, and in December 2017 for OnePlus 5T in beta.

Co-founder Carl Pei took the audience through the company's journey, with a great launch but a poor 2015 with OnePlus 2 and OnePlus X. With learnings from the past year, the company focused its energies on creating phones the fans would love, resulting in OnePlus 3, OnePlus 3T and OnePlus 5. Pei said the new 'T' line launched roughly six months after the year's flagship is aimed at providing customers the best product possible at the time. Keep refreshing the page to make sure you catch all the updates from the OnePlus 5T launch event in New York in real time.

OnePlus 5T has a 6-inch display, the largest for the company, and comes with 18:9 aspect ratio. The fingerprint sensor has been moved to the back, and the front camera can be used to unlock the handset using facial recognition. The face recognition technology will map 100 points in the users' faces to unlock the device. As for the design, the design features a bezel-less look, more ergonomic design, and the Alert Slider is still on the left edge. Of course, the 3.5mm audio jack has been retained, while wireless charging has not been included.

The camera has been upgraded too, with the OnePlus 5T getting dual rear cameras with f/1.7 aperture and 27.22mm focal length for better lowlight photos. The primary sensor has 16-megapixel resolution and the secondary one 20-megapixel. This camera comes with improved portrait mode, low-light photography, and video stabilisation compared to its predecessor, the company says.

OnePlus 5T specifications on other fronts, however, is the same as that of its predecessor. This includes the Snapdragon 835 processor, 3300mAh battery with Dash Charge, 16-megapixel front camera, and 6GB RAM + 64GB and 8GB + 128GB storage options. However, OnePlus says the optimisations it has introduced ensure the new handset loads apps and games faster than any other smartphone in the market.