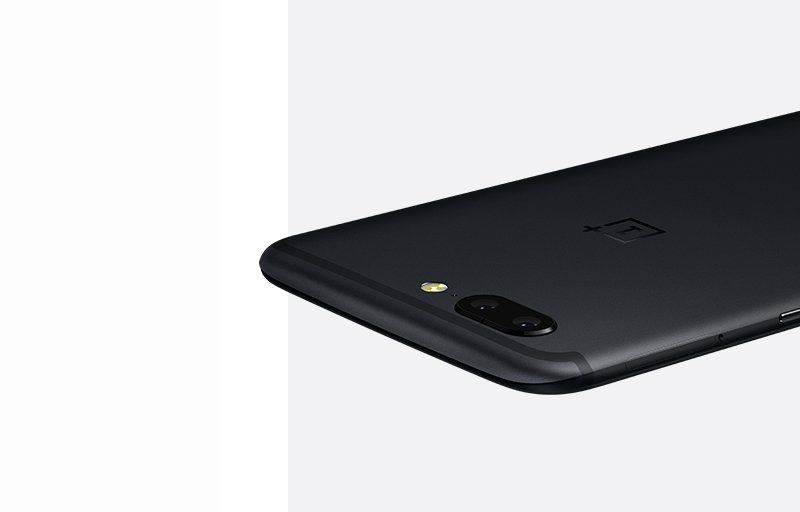 OnePlus is leaving no stone unturned ahead of next week's OnePlus 5 launch. The Chinese company has been teasing new features of the OnePlus 5, and in the latest series, it has teased possible new changes to the OxygenOS and software tweaks that will let you change the temperature of the display, a blue filter of sorts.

The company teased its OxygenOS software refresh in a tweet, "Software designed with style and refinement." The tweet was accompanied by an image that hinted new possible UI themes that are expected to be available on the OnePlus 5. Additionally, the company in another tweet on Thursday indicated the presence of a blue light filter feature that will allow you to tweak the temperature of OnePlus 5 display as per your taste. A short clip embedded in the tweet showed a slider that can be used to make the display cooler, or warmer.

Unfortunately, the teaser doesn't makes it clear whether the blue light filter effect will come into play automatically when a user is reading during late hours, but that should certainly be the case, given the feature is already available on the iPhone and other smartphones. We should get a clear word at the OnePlus 5 launch next week.

The OnePlus is set to be unveiled globally on June 20, with an India launch set for June 22.

iPhone 7, iPhone 7 Plus Sales Outpacing Samsung Galaxy S8, Galaxy S8+ in the US: Kantar
Moto C Plus Will Be Available via Flipkart Post Its Monday Launch