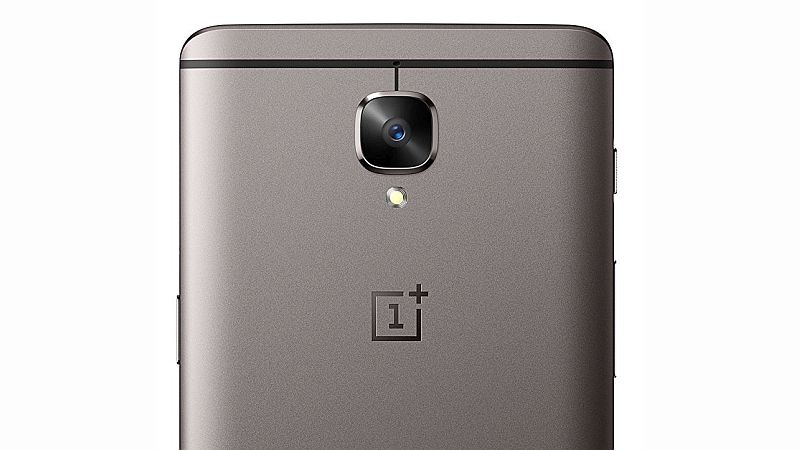 Chinese handset manufacturer OnePlus is said to launch its new flagship smartphone this year believed to be dubbed OnePlus 5. OnePlus is rumoured to jump straight to OnePlus 5 naming ditching the OnePlus 4 branding as the number "four" is considered unlucky in China.

A report from South Korea further adds that the new OnePlus smartphone will take cues from Samsung's Galaxy S7 Edge and will sport dual-edge curved display. The rumoured dual-edge screen is said to be a highlight of the handset, apart from a 16-megapixel selfie camera. Other rumoured details claimed for the OnePlus 5 include a 23-megapixel rear camera while the handset is said to come with 6GB or 8GB of RAM. The Chinese company is also widely expected to bump the storage on the next flagship to 256GB. Another detail says that the OnePlus 5 may come with a Ceramic body mimicking the Xiaomi Mi MIX. On chipset, the report suggests that OnePlus may wait for the Snapdragon 835 to be available. The South Korean report was spotted by Tech2.

Of course, as with all rumours and leaks, we advise readers to take the above information about the OnePlus 5 with a pinch of salt, as the company has yet to make any announcements about its new flagship smartphone and the credibility of the sources cannot be independently verified.

The company, earlier this month, rolled out OxygenOS 4.0.3 update for OnePlus 3 and OnePlus 3T smartphones. Along with several improvements to platform, the latest update based on Android 7.0 Nougat brought optimised Smart Wi-Fi Switcher, which switches to data connection in case the Wi-Fi signal is consistently poor; increased stability of the Camera app; an optimised exposure feature for clicking pictures at night time.