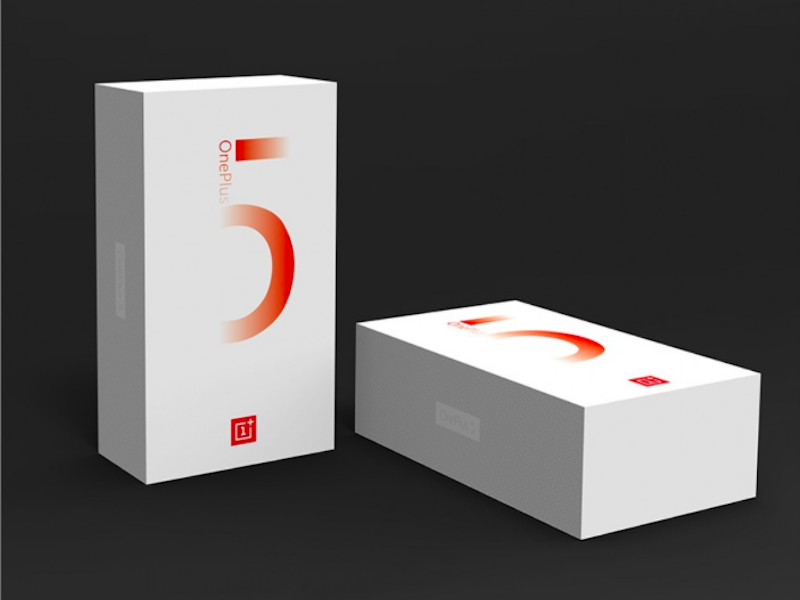 While the world awaits more details related to the OnePlus 5, OnePlus seems to be mostly concerned about how the retail box is going to look. And the company has given the responsibility to its fans to choose a design for the OnePlus 5 retail box. OnePlus is conducting a poll on Weibo where it has put up eight different possible designs for the retail box of the OnePlus 5. The options show various variants of '5' - some faded while the other more prominent - as well as the over colour theme for the smartphone, such as a White retail box with a Red '5' or vice versa.

One of the suggestions also features a 3D texture on the box while another says "Hello 5," which could possibly suggest the tagline for the OnePlus 5. Anyone can head on over to the Weibo page and cast their suggestion.

Coming back to more 'mundane' details related to the OnePlus 5, the upcoming flagship from the Chinese company has seen teasers rumours pouring in almost everyday as we lead up to its launch on June 15. The most recent teaser this week involved a camera sample comparison between the OnePlus 5 and some unknown other, while leaked renders separately tip a vertical dual rear camera setup.

If you haven't caught on by now, the OnePlus 5's dual rear camera setup is one of the biggest mysterious about the smartphone. While past rumours have suggested a horizontal setup, newer leaks have tipped a vertical camera module and we are unlikely to get a clear idea before the grand unveiling.

OnePlus and Qualcomm have confirmed the OnePlus 5 will be powered by the Snapdragon 835 SoC, while the Chinese company added it will be the first smartphone with the Snapdragon 835 SoC to launch in India. Other features expected include a 5.5-inch QHD (1440x2560 pixels) display and 64GB built-in storage, which will be expandable via microSD card (up to 128GB).