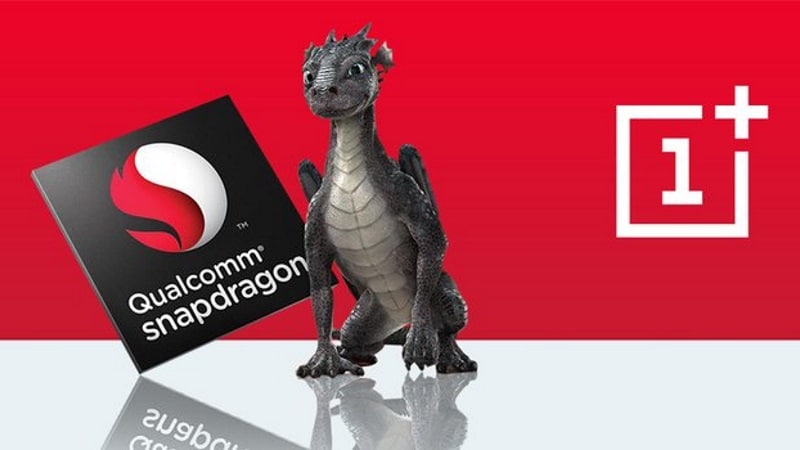 In a sea full of OnePlus 5 leaks, it is definitely a welcome change when we get confirmation for anything about the upcoming smartphone. This is why it brings us great pleasure to tell you that both Qualcomm and OnePlus have confirmed that the OnePlus 5 will indeed pack the latest Snapdragon 835 SoC when it arrives this Summer. Both OnePlus and Qualcomm have officially said the processor powering the next flagship will be Snapdragon 835, confirming the speculation that has been around for long.

In its tweet on Wednesday, Qualcomm said, "OnePlus 5 is coming soon and we couldn't be more excited that it's powered by Snapdragon 835." If you have been following our tech site, you would know that all the previous leaks have unanimously suggested that the upcoming OnePlus flagship will feature the powerful Snapdragon 835 but it is definitely good to know that there won't be any surprises in this department when the smartphone is eventually launched.

Separately, OnePlus CEO Pete Lau also confirmed the presence of Snapdragon 835 on the OnePlus 5 but added that choosing the components is only the first step and there was another key area that the team behind smartphone wanted to work upon.

"One of the main areas we wanted to improve was touch latency. Our engineers tested why scrolling occasionally differed between phones. There wasn't a lot of precedent for them to work with - no benchmarks, no industry case studies to learn from. So we used a special high-speed camera to track screen movements and measure input speeds. As a result, apps respond quickly to your touch for a seamless user experience," Lau said in a blog post on company's official forum.

While the entire tech industry has been trying to reduce the touch latency over the years, the issue seems to be of prime importance to OnePlus as its previous flagships OnePlus 3 and OnePlus 3T were said to suffer touch latency issues. Though company's co-founder Carl Pei has already announced that OnePlus is working towards the fix for the issue on previous models, it is good to know that the OnePlus 5 was envisioned with this aspect in mind from a much earlier stage.

"We also wanted to improve the overall feeling of smoothness. To achieve this, our engineers added a feature to OxygenOS to better manage the way your apps perform. The apps you use most are ready to go when you turn on the OnePlus 5. Apps you rarely use are deprioritized and kept from affecting performance," Lau added.