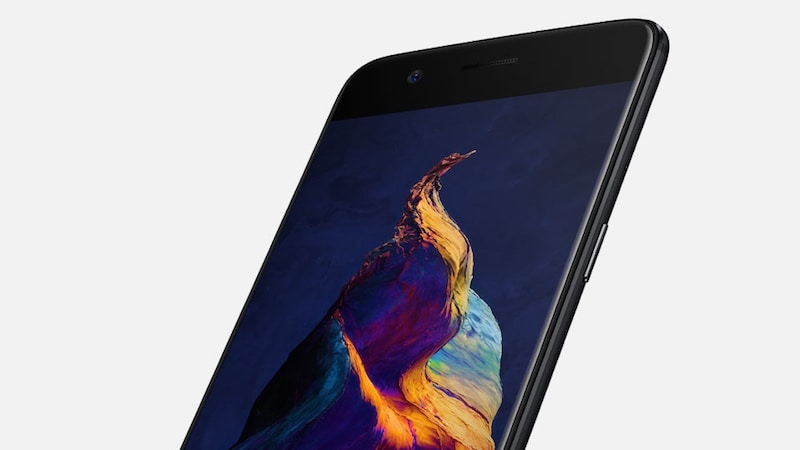 OnePlus recently started rolling out its OxygenOS 4.5.7 update and finally added the ability to record videos in 4K resolution with electronic image stabilisation (EIS) on OnePlus 5. However, it appears the update has been plagued by a gaming stutter issue.

In a Reddit thread, a OnePlus community specialist has confirmed that the company has indeed withdrawn the rollout of OxygenOS 4.5.7 update as many users were reporting a bug where they were experiencing stutter issues while gaming post the update. However, the company has been said to roll out OxygenOS 4.5.8 update "ASAP" with a fix for this issue.

While some users have mentioned the stuttering issues post the OxygenOS 4.5.7 update, several others have also claimed that it has brought about improved battery life to the OnePlus 5 smartphone. To recall, several users recently reported that the bug fix update for the emergency call issue, where OnePlus 5 users faced unexpected reboots while calling helpline numbers including 911, brought along battery life issues to the smartphone. Some users even said that the smartphone was losing 20-25 percent battery even when in idle state during night time (with Doze mode switched on).

Though we have always commended OnePlus on rolling out frequent software updates, these issues should ideally have been ironed out before the update was made available for the public. We will have to wait and see how long the company takes to issue the bug fix update.