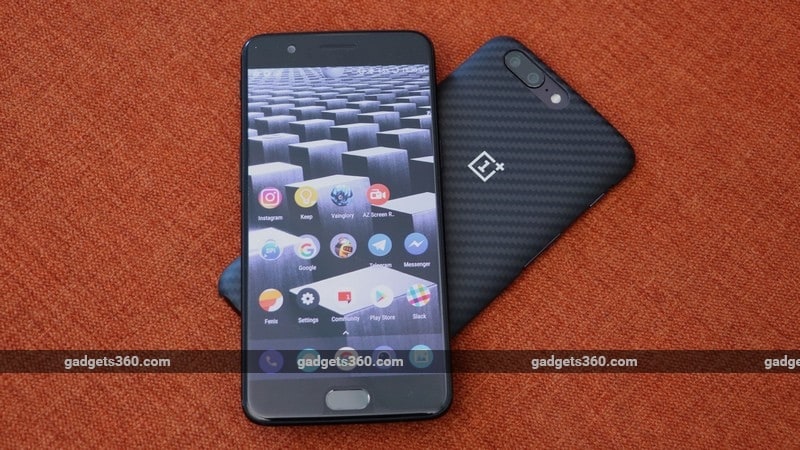 In between, OnePlus has also rolled out a quick OxygenOS 4.5.4 update for users in Netherlands fixing 4G network issues reported by users in that region. This latest OxygenOS 4.5.5 update should arrive via an OTA, and if you haven’t received a notification yet, then head over to Settings to check for an update manually.

Interestingly, the OxygenOS 4.5.5 update comes with the same old May security update. Nokia 6, Google Pixel, and Nexus devices are now receiving the July security patch. The size of the update for the OnePlus 5 users is at 59MB.

OxygenOS 4.5.5 brings improvements to Wi-Fi connectivity, something that was already fixed with the previous update. However, there might have been some fresh loopholes that needed plastering, and this update does just that. The update also notes that battery drain while voice recording is also much lesser now, voice calling has been improved, and that the vibration intensity while receiving a call has also been decreased. The entire changelog can be found below:

The OnePlus 5 is available in India in two variants – 6GB RAM/64GB storage and 8GB RAM/128GB storage. The price of both the variants is at Rs. 32,999 and Rs. 37,999 respectively. The smartphone is available exclusively on Amazon India and OnePlus Stores online and offline.