Ahead of OnePlus 5 Launch, OnePlus Flaunts Its Customer Care Services 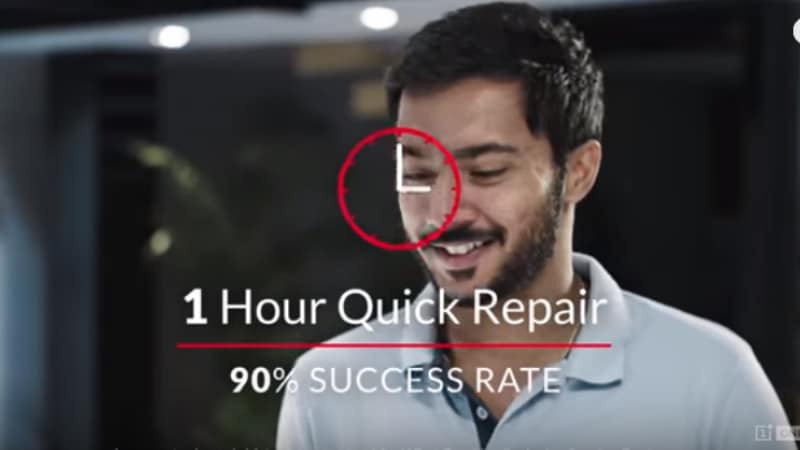 With the OnePlus 5 launch set for next week, OnePlus has released a new video stressing on its customer care service. In the new video, the Chinese manufacturer has listed out all the services that potential OnePlus 5 buyers can look forward to. The video titled 'Promise of 5' was published on the official OnePlus India YouTube channel, and has garnered nearly 1.9 million views since it went live. In the video, the company claims its customer satisfaction stands at 86 percent, and Net Promoter score of 74 percent.

This includes a one-hour quick repair service at experience stores that has seen as much as 90 percent of success rate, according to the company. OnePlus 5 buyers and other OnePlus customers those who can’t turn up at the experience stores due to busy schedules, there is a free pick up and drop facility for repair as well in select cities. Users can call on 1800 102 8411 to request a pick and drop service in Mumbai, Delhi, Kolkata, and Chennai. OnePlus says it is looking to expand this service to other cities soon.

The video also highlights can customers can check the costs of spare parts for their phones on its official website. For other queries beyond physical repair, OnePlus 5 buyers can utilise Web services like live chat, email, and even a representative on the phone to help you ease the confusion. OnePlus notes that it has seen 86 percent of customer satisfaction with its after-sales service. You can watch the whole video detailing OnePlus’ customer service efforts below:

OnePlus 5 price in India and specifications

The OnePlus 5 India launch event will start at 2pm IST on June 22. According to a recent report, the OnePlus 5 variant with 64GB storage and 6GB RAM will cost Rs. 32,999, while the model with 128GB storage and 8GB RAM will be priced at Rs. 37,999. The smartphone has been confirmed to feature the top-end Snapdragon 835 processor, iPhone 7 Plus-like design, and dual-camera setup on the back, based on various teasers the company has shared till now.

Rumours suggest the OnePlus 5 will run Android 7.1 Nougat software at launch, and sport a 5.5-inch full-HD display, with a fingerprint sensor below. It is said to run on Android 7.1 Nougat out-of-the-box. The smartphone is said to sport a 23-megapixel rear camera and a 16-megapixel camera at the front for selfies. As the device sports a dual camera setup at the back, how does 23-megapixel sensor fits in the scheme of things is currently unclear.