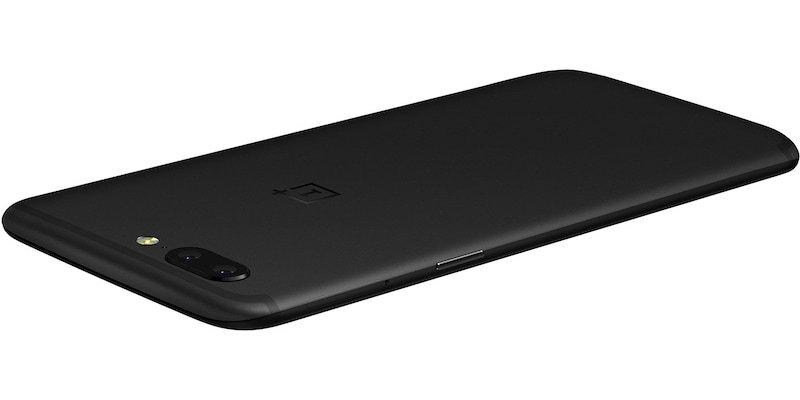 OnePlus 5 issues have been cropping up one after the other ever since it launched two weeks ago. The smartphone was reported to experience Wi-Fi connectivity issues, and was later even described to have a ‘jelly scrolling effect’ while browsing the Web and the Twitter app. While OnePlus was quick to respond to the Wi-Fi issue with a fix, the jelly effect was claimed to be a natural occurrence, not a defect. Now, a new issue has surfaced regarding the stereo speakers, and many OnePlus users report that the stereo left and right audio channels do not adjust automatically when the orientation of the smartphone is reversed.

Ideally, all smartphones with stereo speakers change their audio channels from left to right (or vice versa) mid-recording depending on the phone's orientation to record optimum sound for the video. However, OnePlus 5 doesn’t do that, and instead sticks to either the correct or inverted channel. This issue was demoed in a YouTube video by user Jordy Holland, and has been discussed heavily on this Reddit thread as well.

Interestingly, many OnePlus 3 and OnePlus 3T owners are also reporting this issue, and apparently this bug has been around for a while, but has just been discovered right about now. Of course, there is a software fix for this, and it is expected to roll out soon, given OnePlus’ track records. However, it remains to be seen whether the OnePlus 3 and OnePlus 3T owners will also get the same fix, if they will be ignored.