OnePlus 5 Confirmed to Be Under Development by CEO Pete Lau, Will Be a 'Big Surprise' 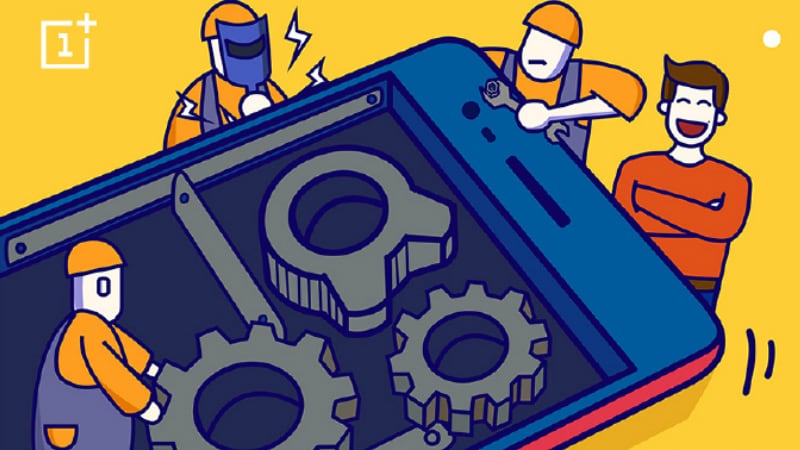 With Samsung Galaxy S8 and Xiaomi Mi 6 already launched, and iPhone 8 a long way away, all eyes are on the OnePlus 5 launch for the next big smartphone. The moniker OnePlus 5 is being used as the company is rumoured to be skipping the number "four" as it is considered unlucky in China. And now, the smartphone has finally been confirmed to be under development by OnePlus CEO Pete Lau.

Lau just a shared a post originally posted by OnePlus, saying that the employees are working without a break in order to bring a 'big surprise' for its consumers. He shared this post on Weibo and encouraged the OnePlus team to carry on their mission. The image shared on Weibo is of labourers working on a smartphone, indicating that the company is indeed talking about the OnePlus 5 launch. This post confirms that big changes will arrive with the smartphone this year. There is, of course, no word on the OnePlus 5 price and release date yet.

OnePlus 5 is expected to stick to OnePlus' strategy of bringing the best of specifications at a reasonable price point. The device is expected to be unveiled sometime in the second half of 2017, and it is expected to sport a 5.5-inch 2K display (1080x2048 pixels), be powered by a Snapdragon 835 SoC, pack 8GB RAM, and come with bumped up storage at 256GB.

Previous reports claim that the smartphone will sport a dual-edged screen, hardware navigation keys, although the bezel will be slimmer than the predecessor. Because of more display real estate, the fingerprint scanner will be housed at the back of the smartphone, and the OnePlus 5 will be 7mm thin as well, slightly slimmer than the predecessor. Another detail says that the OnePlus 5 may come with a ceramic body mimicking the Xiaomi Mi MIX.