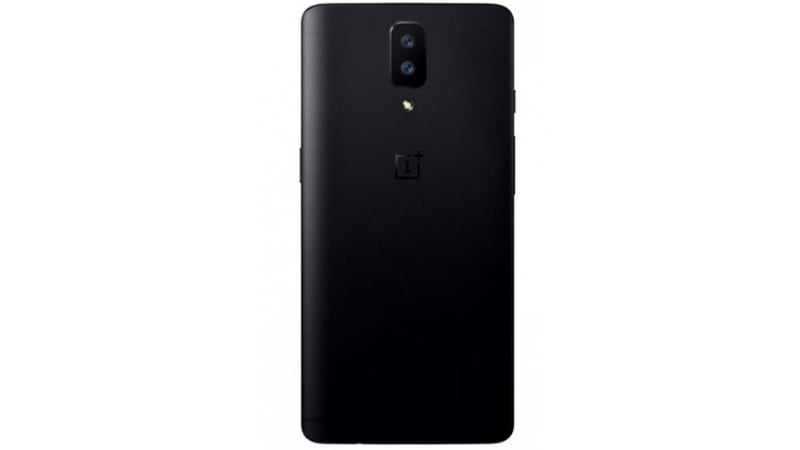 OnePlus Co-Founder Carl Pei on Saturday may have shared an interesting bit of information about the 3.5mm headphone jack on the company's upcoming OnePlus 5 smartphone on Twitter. Pei has possibly hinted that the audio jack on the yet-to-be-announced flagship smartphone from OnePlus might not be at its conventional position - the bottom panel - as seen on the OnePlus 3T.

In response to a question regarding headphone jack, Pei said, "Why did the headphone jack cross the road?" GSMArena speculates that this reply from the OnePlus CEO might indicate that the headphone jack on the phone will be moved to the proverbial "other side" - or to the top of the smartphone from the bottom.

Considering that the previously leaked images of the OnePlus 5 have shown speaker grille at bottom with no headphone jack, there is a very good chance that this speculation might be true. If the headphone jack were to be removed, Pei might have been more explicit in his response.

However, as this is all speculation and Pei might even be indicating the removal of headphone jack through his tweet, we will have to wait and see how exactly the OnePlus 5 shapes up at its Summer launch.

If you have been following our news website, you would be aware that the OnePlus 5's design has become one of the most confusing and dividing topics in the tech world as contradictory leaks have suggested that the phone can have either a horizontal or a vertical dual-camera setup at the back. It seems like we will have to wait for the phone's official launch to get confirmation about all of these things.