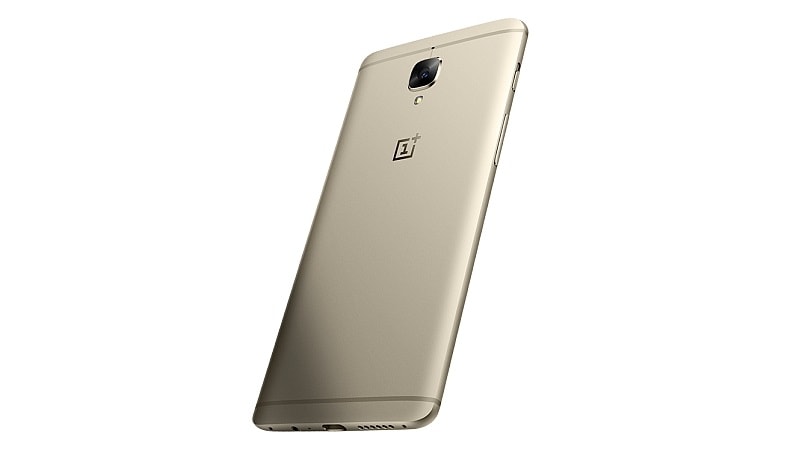 Rumours of another OnePlus 3 variant have been doing the rounds recently, and now a fresh report sheds some more light on the matter. The new variant will apparently be called OnePlus 3T, and it is expected to sport a different processor than the OnePlus 3.

To recall, OnePlus gave up on its X series and confirmed that it will only focus on releasing one flagship smartphone a year to do full justice to the OnePlus quality and brand image. However, this new variant is a shift from that thought, and it isn't even a significant enough upgrade on paper for now. However, OnePlus may introduce more changes (maybe more storage?) on launch day, whenever that happens. In any case, we found the OnePlus 3 to be quite impressive and powerful on its own.

The report claims that the OnePlus 3T will also sport the same design and metal unibody as the OnePlus 3, and will also come with the Dash Charge technology embedded. Another change noted is that the device is said to run on the latest Android 7.0 Nougat-based OxygenOS out-of-the-box.

There is no word on when this smartphone will be launched. In August, there were rumours of a mini variant of the OnePlus 3 in the works, but co-founder Carl Pei later confirmed that those rumours were baseless.