The Android Pie update is an incremental rollout, and may take weeks before all users get it. 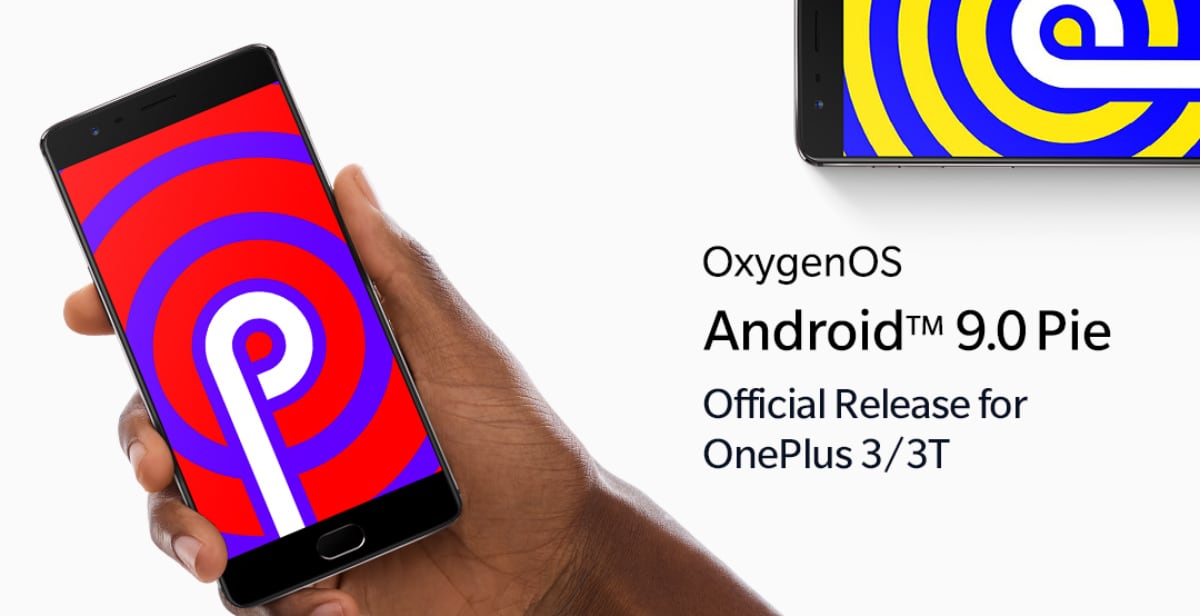 OnePlus 3, OnePlus 3T was to get Android Pie last year

OnePlus 3 and OnePlus 3T users are finally getting the Android 9 Pie update. This update comes after much delay, and brings along the April 2019 Android Security patch as well. OnePlus tested this update for a month after rolling out the Android Pie beta update to OnePlus 3 and OnePlus 3T users in April. The two phones were earlier said to get the update by the end of 2018, but that timeline was missed. The update is finally arriving after about five months of delay. The update is available over-the-air (OTA) to both OnePlus smartphones.

OnePlus took to its forum to announce that the Android Pie-based OxygenOS 9.0.2 is rolling out for the OnePlus 3 and OnePlus 3T users. The update is said to be a staged OTA rollout with a few users getting it today, while the rest will receive it in a few weeks in an incremental manner.

The company says that this ensures that the update is free from critical bugs. It also mentions that using VPN to download this build might not work as the rollout is not based on regions and is randomly pushed out to a very limited number of devices.

As for the changelog, the OnePlus 3 and OnePlus 3T OxygenOS 9.0.2 update brings the Android Pie software, the updated April 2019 Android security patch, and a new UI. The update brings the ability to customize the time range in Do Not Disturb mode, and it brings Google Duo support in dialer as well.

There's a new Gaming Mode 3.0 that helps in displaying text content of the heads up notifications, and has added notification for 3rd party calls. The update also brings Google Lens support in camera, and a host of general bug fixes and improvements. We recommend that you update your phone under good Wi-Fi and while the phone is on charge (or is charged up o 80 percent at least).

Redmi K20 With Gradient Back, Triple Rear Cameras Shown Off Officially Ahead of May 28 Launch
Google Search Gets a New Look on Mobile Devices