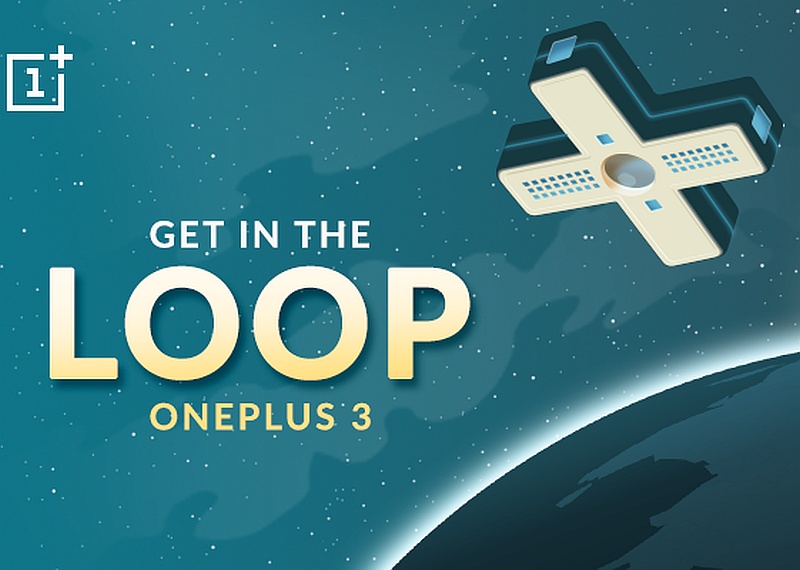 Last year, one of the most anticipated launches was of the OnePlus 2. The company launched the smartphone through 360 video/ virtual reality streaming, giving a comprehensive look at the office and the employees of the company. This year, OnePlus looks to outdo its own efforts and launch the OnePlus 3 with even more grandeur.

The company has announced that the OnePlus 3 will be launched on a virtual space station. OnePlus Co-Founder Carl Pei paints a vision imaging the company to be headquartered in space decades from now. OnePlus is calling the space station The Loop. To that effect, it has dropped a video on its YouTube channel showing off the Loop VR headset, that will be required by users to be a part of this virtual space station launch. 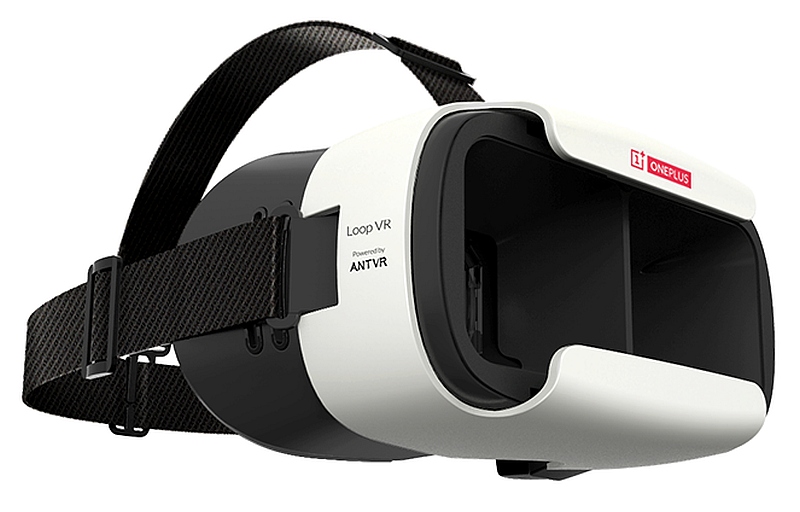 OnePlus made available 30,000 units of the VR headset on its website for free (alongside a nominal fee), and needless to say, they were out of stock in no time. It isn't sure whether OnePlus will refresh the stock or not, though Pei said several orders are still pending due to payment, and may yet be cancelled. The company has also made the headset separately available for its Indian fans, which can be procured from Amazon after they register for it. It will be sold in an app-only sale for Rs. 1 on June 3 and June 7.

The company partnered with AntVR to make the Loop VR headsets. The headset is a significant upgraded from last year's cardboard version. The OnePlus 3 has been subjected to many leaks so far, and is pegged to come in two variants - 4GB RAM/ 32GB storage and 6GB RAM/ 64GB storage bundles. It is said to pack a 3000mAh or 3500mAh battery, and is expected to have a design makeover. The smartphone is tipped for a launch sometime in the second quarter, which should mean before the end of June.
Affiliate links may be automatically generated - see our ethics statement for details.
Comments