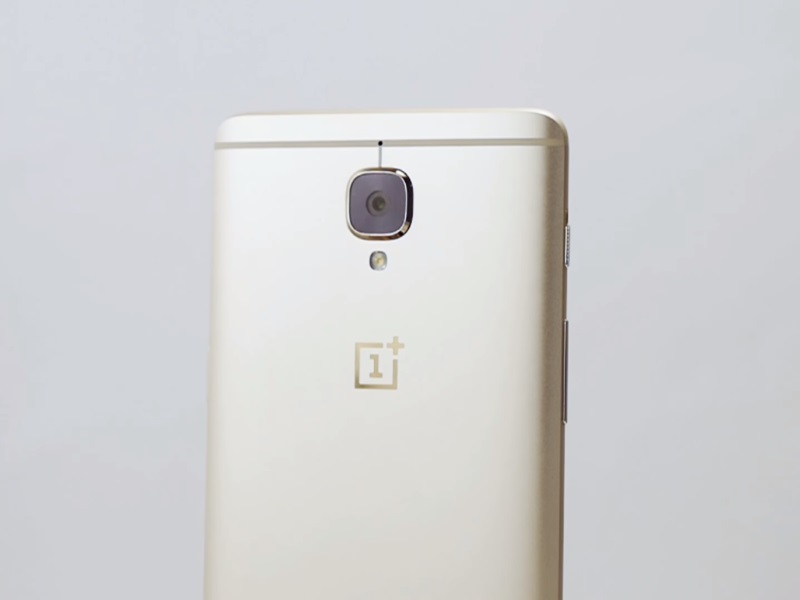 Highlights
Last month, we reported that OnePlus 3 will be getting a Soft Gold colour variant sometime late in July. Now, the company has announced that the variant will be launched in US on Tuesday and will be launched in Europe, Canada, and Hong Kong on August 1.

In its forum, the company said that this will not be "your typical gaudy gold smartphone" and has a rather toned-down, "light, elegant look". OnePlus has also pointed out that the variant will only be available in limited quantities.

OnePlus 3 was launched in India last month at Rs. 27,999 and till now only Graphite colour was available for purchase. Much to the relief of consumers, the company scrapped its invite system with the release of OnePlus 3 and also said that all of its future handsets will be sold without the invite system.

The company also said that it will be focussing on its flagship series and will not be releasing a follow-up to its budget smartphone OnePlus X.

In our review of the phone, we said that after three previous attempts, OnePlus has finally managed to get everything right with the OnePlus 3 and that this is a phone which excels in almost every department. We also added that OnePlus has even fixed the reliability and build quality issues on some of company's previous devices.