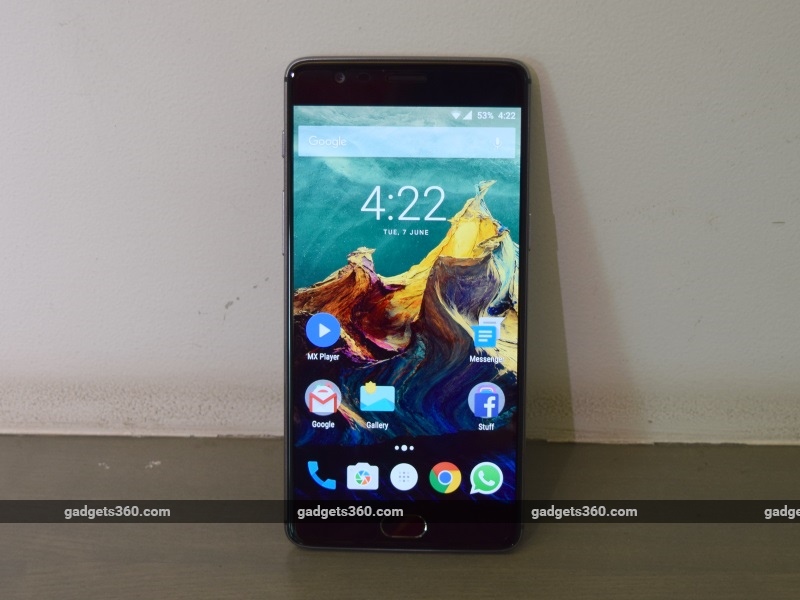 Highlights
OxygenOS update 3.2.4 for OnePlus 3 started rolling out on Friday and promised to fix the auto-reboot issue on the phone as well as improve the call quality. Even though the update did fix both of these issues, it has reportedly created more problems by itself.

As per the official OnePlus forum, users are experiencing several issues with the OxygenOS 3.2.4 update. While some users have complained that Android Pay has stopped working on the smartphone post the 26MB OTA update, some others have pointed out that network connectivity on the smartphone is dropping down from 4G LTE to 3G and even 2G instead of staying locked at LTE.

There are also complaints that the phone is not being able to update and that it gets heated up while updating. Even if these issues are not being experienced by all of OnePlus 3 users, it is indeed a problematic situation for the company if an update aimed at fixing bugs creates more problems than it fixes. The changelog for the update also mentions "implemented various fixes and carrier optimisations."

In order to lock the network connectivity at LTE on OnePlus 3, you have to first dial *#*#4636#*#*, then go to the 'Phone information'. You then need to go to Preferred Network type and select 'LTE only'. This option will lock your phone's signal to 4G LTE. However, as pointed out by one of the users, even though network is locked at LTE, the phone loses all data connection when not being able to connect to LTE.

In order to get the feedback and fix the issues related to the update, OnePlus has opened a thread on its official forum where users can list out the problems they are facing with the OxygenOS 3.2.4 update. If you are also facing some issues with the update, we suggest you to head over to the forum and post the issue as soon as possible.