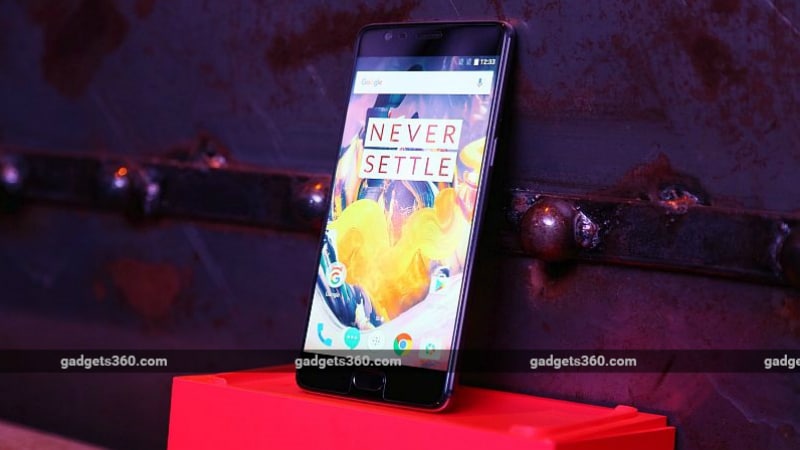 OnePlus 3 and OnePlus 3T have received their latest OxygenOS Open Beta versions, version 39 and version 30 respectively, which are supposed to be the final versions before the Chinese phone manufacturer pushes a stable update later this month. As for the release notes, both of the OnePlus smartphones will get optimised switching between front and rear camera, a new "New Installs" category app in the app drawer, and more. Do note that this is beta software and will not be as stable as the official OTA update pushed by OnePlus.

Apart from the above-mentioned additions, the changelog suggests the latest OxygenOS Open Beta will bring improved search tags in the app drawer, an improved app list for hidden space and toolbox, and an added capability to scrub/ seek through AAC audio file timelines on the OnePlus 3 and OnePlus 3T. Users that are currently running the latest Open Beta will automatically receive this new build via an OTA, on both phones.

On the other hand, for users not running open beta software previously, the ROM will need to be flashed onto the handset. This requires a full data wipe before updating from stable to open beta. Notably, once the smartphone is migrated to open beta, no stable OTAs will be issued until the user switches back. Switching also requires a full install and clean flash. You can get more information around that on OnePlus' downloads page.

"Please note that this is the last open beta for OnePlus 3 and OnePlus 3T, we will provide a stable version of OnePlus 3/3T for beta testers to migrate back to stable version of OxygenOS later this month to ensure beta testers will receive regular Android security patch update and so on," said Manu J, Staff Member, Beta Program and Dev Relations, OnePlus, in a forum post.