OnePlus 3, OnePlus 3T Could Get Android 9 Pie Soon, With Testing on in China 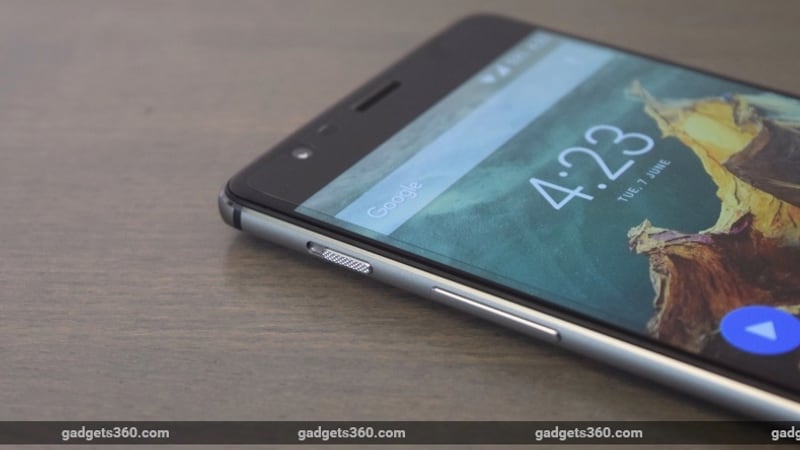 OnePlus 3 was launched back in June 2016, and was largely praised by reviewers and users alike. Just six months later, OnePlus introduced the 3T, which was the first mid-cycle upgrade from the company. Both phones were launched on Android Marshmallow, and have since received regular Android version updates bringing them up to Android Oreo. The two phones could now finally receive Android 9 Pie, after testing of the new software has commenced in China for the HydrogenOS version of the company's Android overlay.

Although the OnePlus 3 and OnePlus 3T were initially launched running Android Marshmallow, they were assured updates to Android 9 Pie by the end of 2018. That timeline has obviously been missed, and the company had to reassure users that it was indeed still working on the update.

According to a report by XDA Developers, testers are being recruited for HydrogenOS based on Android 9 Pie for the OnePlus 3 and OnePlus 3T, indicating that the update could be close to rolling out even on the international OxygenOS versions of the phones. This will mean that the phones will have received close to three years of software support and three new versions of Android since launch, if we do indeed see the update pushed in the coming weeks.

The OnePlus 6T was launched with Android 9 Pie pre-installed, while the OnePlus 6 received the update in September last year. The OnePlus 5 and 5T also received updates to the latest software, and the OnePlus 3 and 3T were the last of OnePlus' phones promised to receive the latest version of Android. This could now finally be coming, and users of these older OnePlus devices have reason to rejoice.

Google to Meet With Top US General on China Security Worries