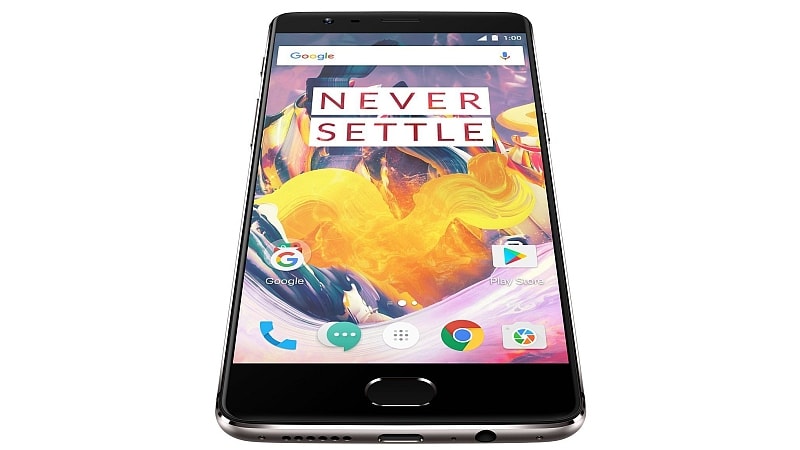 OnePlus 3 and OnePlus 3T have started receiving the OxygenOS 5.0.7 update. The new software build brings the November Android security patch. It also includes a bunch of general bug fixes and improvements to enhance the overall performance of the OnePlus 3 and OnePlus 3T. Further, the latest OxygenOS update brings support for OnePlus Type-C Bullets Earphones. The headphones were initially supported by the newer OnePlus models, including the OnePlus 6 and OnePlus 6T. The new software version is rolling out as an incremental over-the-air (OTA) update.

The OxygenOS 5.0.7 for the OnePlus 3 and OnePlus 3T also includes general bug fixes and performance improvements. As any other previous OxygenOS versions, the new software is rolling out as an incremental update. It is initially reaching a small percentage of users, though the company is set to begin its broader rollout in the coming days.

You can check the availability of the OxygenOS 5.0.7 on your OnePlus 3 or OnePlus 3T by going to Settings > System updates. Make sure that you've backed up your data before installing the update to avoid any data loss.

To recall, the OnePlus 3 and OnePlus 3T received OxygenOS 5.0.6 with the September Android security patch back in late September. That update also brought general fixes and performance improvements.