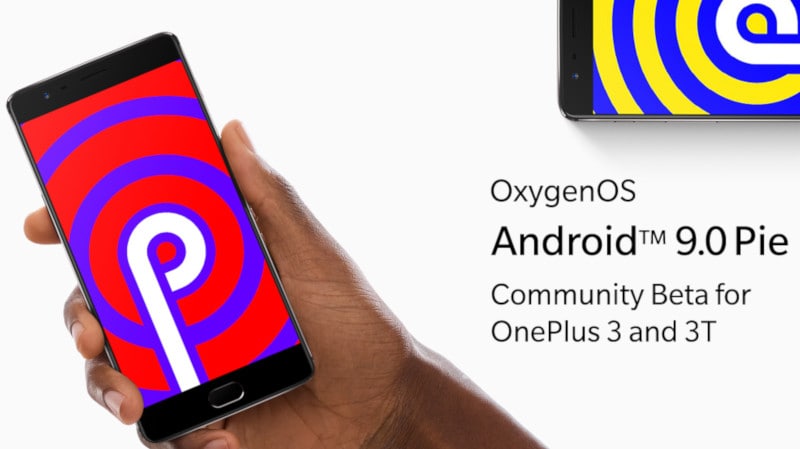 OnePlus is getting closer to releasing the Android 9 Pie-based OxygenOS stable update for its OnePlus 3 and OnePlus 3T smartphones, the company revealed on Wednesday. It also released the community beta versions of the Android Pie update for both smartphones that the interested consumers can test. The community beta updates are only available via manual downloads and will not be available over-the-air (OTA), the company noted. However, the community beta testers will get the stable version as an OTA update when released.

In a post on the official OnePlus forum, the Chinese smartphone maker wrote that OnePlus 3 and OnePlus 3T owners who want to try the Android 9 Pie update can download and install the community beta version. It is open for all and the update files can be grabbed from the company forum. OnePlus has also shared the install instructions on its forum.

As per the official changelog shared by the company, the Android Pie beta for OnePlus 3 and OnePlus 3T smartphones brings a new user interface, April Android Security patch, and new Do Not Disturb mode. Additionally, the update packs Gaming Mode 3.0 with added text notification mode, and notifications for third-party calls. Further, the Google Duo deep integration in the Phone app as well as Google Lens in the Camera app are included as well.