OnePlus 2 to Get VoLTE Support in Next Quarter; OnePlus One, OnePlus X Will Miss Out 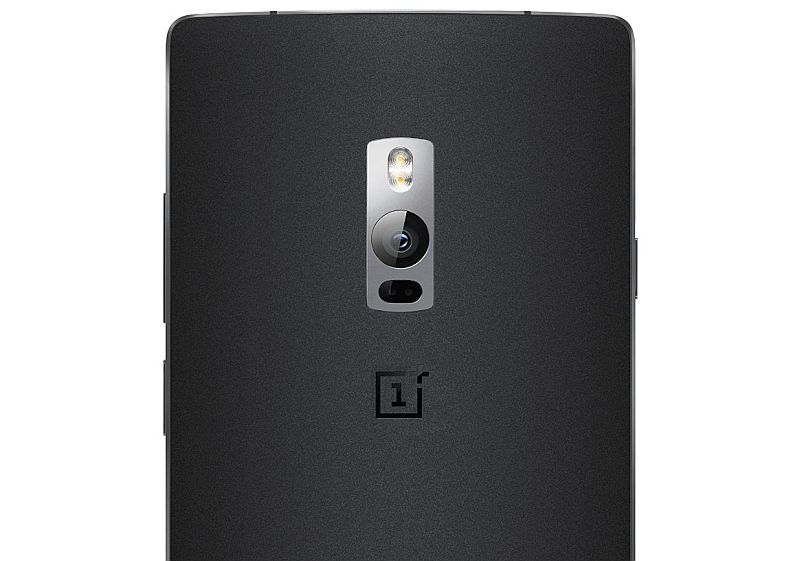 OnePlus India on Tuesday announced that the OnePlus 2 users will be soon able to take advantage of VoLTE connectivity. In a forum post, the company confirmed that it will roll out an OTA update to the OnePlus 2 smartphone in the next quarter, enabling VoLTE support. OnePlus also hinted that previous smartphones including the OnePlus One and OnePlus X won't be receiving the VoLTE support.

For those unaware, the OnePlus 3 already supports VoLTE (voice over LTE) with HD calling support. "Over [the] last several months, we have been closely collaborating with all telecom partners to enable a full repertoire of upcoming technologies and services including VoLTE out of the box on our latest flagship device, the OnePlus 3," added Vikas Agarwal, General Manager, OnePlus India in a forum post.

(Also see: Reliance Jio Phones: List of VoLTE Mobiles That Will Work on the Jio Network)

Unfortunately, OnePlus India hasn't confirmed a specific release time for the update that enables VoLTE on the OnePlus 2.

Agarwal also said that the VoLTE feature was one of the most requested features from users in India, especially after the launch of Reliance's Jio services.

For OnePlus One and OnePlus X users who want to experience better call quality on Jio network, Agarwal added that they use Jio4GVoice app (formerly known as JioJoin app).

For those who are looking to experience VoLTE via Jio network and already have a Jio SIM can check are list of VoLTE capable phones here.