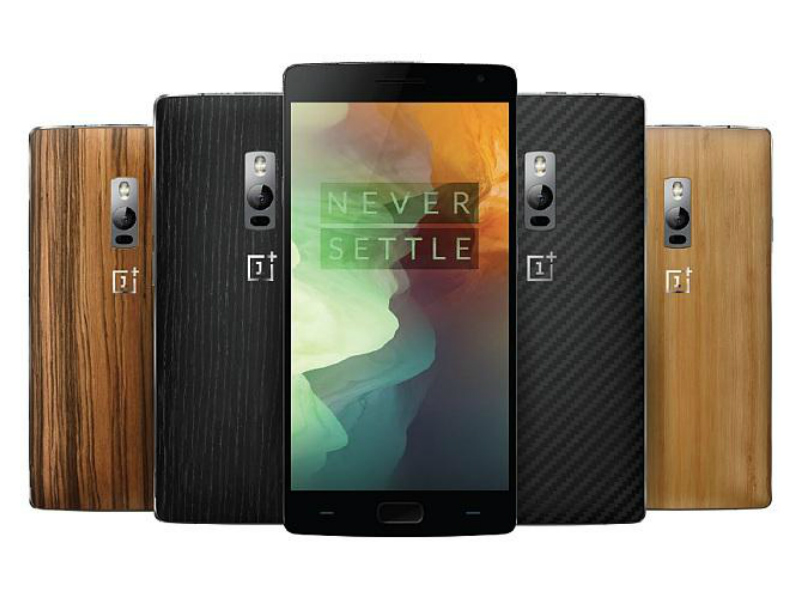 OnePlus is finally rolling out the Android 6.0.1 Marshmallow-based OxygenOS 3.0.2 update for all OnePlus 2 users. The update is available over-the-air (OTA) though users can manually check for the update in the Settings menu. The new version brings in features like enhanced doze mode, camera improvements, and better fingerprint sensor performance.

The update was long overdue, and brings along a host of new things that Marshmallow has to offer. This includes revamped app permissions, Google Now on Tap feature, new Chrome feature that changes the Web experience for Android users, new ways to handle Web links, Android Pay mobile payment system is now official with Android M, new Silent profile, and a 'Do Not Disturb' mode to block all sounds or only alarms and notifications.

(Also see: OnePlus 3 to Be Sold Without Invites; Launch Set for June 14)

OnePlus also lists down the new key changes that come along with the Android 6.0.1 Marshmallow-based OxygenOS 3.0.2 update, highlighting an 'Enchanced' version of Android M's Doze feature that helps smartphones manage battery power in a smarter way, improving battery life. The update also improves the OnePlus 2's fingerprint sensor performance and recognition. OnePlus notes that the update will erase previous fingerprint information, and users will have to feed it back into their smartphones. There's also a new camera UI with autofocus optimisation. OnePlus has also removed MaxxAudio and Tuner, and have instead integrated Dirac HD Sound technology for the speaker. There is also a Swiftkey 6.3.3 keyboard update, alongside system-wide performance improvements.

Needless to say Android 6.0.1 Marshmallow is based on the company's in house OxygenOS (version 3.0.2). The company says that the rollout is underway and will take 48 hours to reach all OnePlus 2 users. We recommend you to download the update with a good Wi-Fi connection, and a decent battery life.