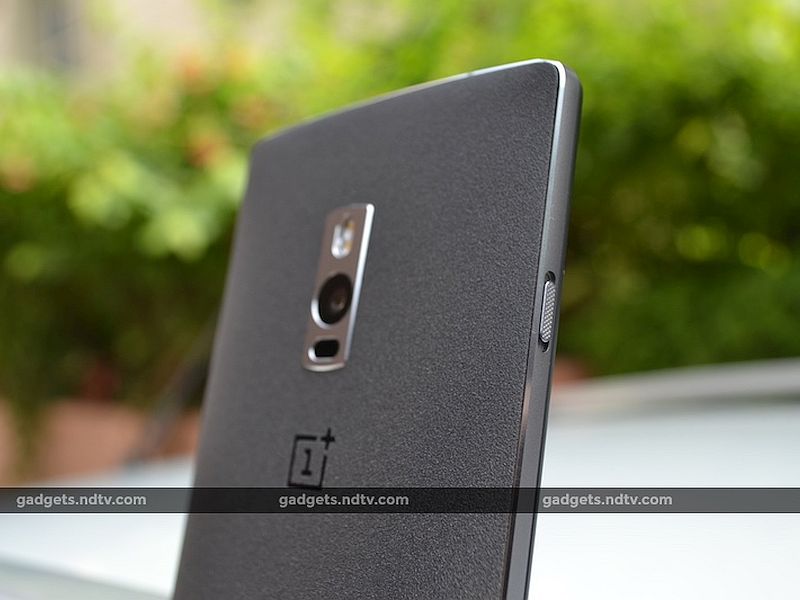 OnePlus 2 last month received its first OxygenOS 2.0.1 update since its launch in the market, bringing several bug fixes and improvements, as well as a fix for the Stagefright vulnerability.

The company confirmed that this is an incremental update and OnePlus 2 users should start getting update notification soon. OnePlus on its official forums also stressed that the incremental update brings fixes for concerns that the users put on the forums as well as social media.

Another major fix that the OxygenOS 2.0.2 update brings is resolving a bug that caused volume to be muted unexpectedly. The update also brings stability improvements to the front facing camera and camera preview UX improvements.

OnePlus also announced that it is already working on a 2.1 update that brings more significant improvements and is scheduled for arrival in mid-September.

Unfortunately, the company is yet to comment on or roll out an update to fix the grounding issue that made the home button on the handset unresponsive for some users. Several users recently reported about the issue on the company's official forum thread. The issue comes up when the OnePlus 2 is operated with both hands. When the phone is operated with just one hand, the home button responds to the touch inputs easily.

It's worth pointing that NDTV Gadget's OnePlus 2 review also acknowledged the home button could be unresponsive at times.