OnePlus 2 Will Not Get Android Nougat, Company Reportedly Confirms 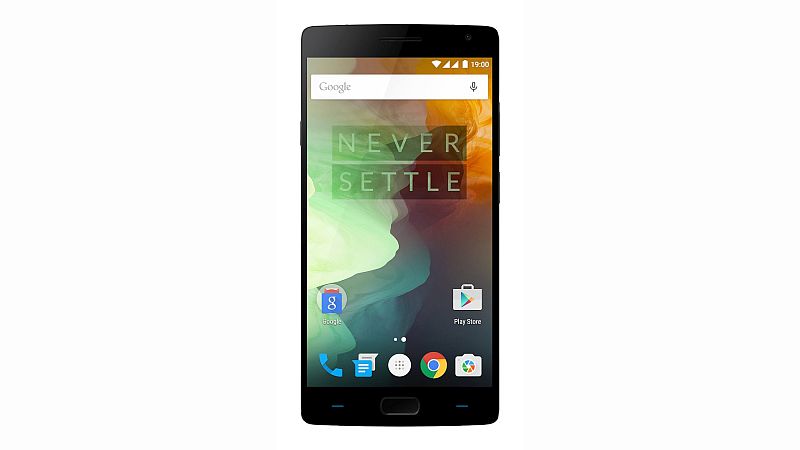 If you are a OnePlus 2 smartphone owner, we have some bad news for you. To rip the band-aid off right away, OnePlus has reportedly confirmed that the OnePlus 2 will not be getting Android Nougat update, indicating that the owners of the phone will have to stay content with Android Marshmallow. This may come as a bit of a surprise as it was previously claimed that the smartphone will be provided the Android Nougat update.

In a statement to Android Authority, OnePlus said that the company's customer service department has been telling its customers for a "little while" now that the OnePlus 2 smartphone will not be receiving Android Nougat update. The China-based company reportedly added that it is currently satisfied with its work in terms of software development and that it believes people were already aware about the update not coming to OnePlus 2. OnePlus provided the reason for this move by saying, "When we built the OnePlus 2 we didn't have the software infrastructure team in place we do now," as per the report.

In its official forum, a moderator from the company previously suggested that OnePlus will be providing the Android Nougat to OnePlus 2 but clearly the plans seem to have changed since then.

Notably, OnePlus CEO Pete Lau recently announced that the company's OnePlus 3 and OnePlus 3T flagship smartphones will be provided Android O update - one hopes given it's an official statement made by the CEO, there will be no going back on this one

iBall Slide Elan 4G2 Tablet With 7000mAh Battery, 4G VoLTE Support Launched at Rs. 13,999
Xbox One X vs PS4 Pro: Specifications, Games, Price, and Everything Else You Need to Know