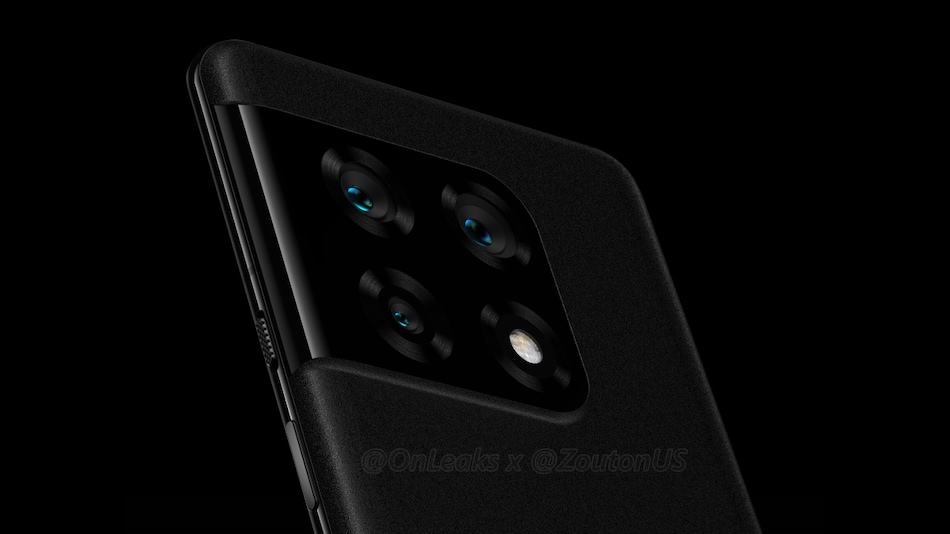 OnePlus 10 Pro high-quality renders have been shared by a tipster. The alleged renders show a large rectangular camera module at the back of the phone with three sensors and an LED flash. A report has also listed out a few key specifications of the smartphone, highlighting that the handset will have a base model with 8GB of RAM and 128GB of storage. The phone is said to feature a 6.7-inch AMOLED display. The smartphone has not been announced by OnePlus as of now.

As per the renders tweeted by tipster Steve Hemmerstoffer (@OnLeaks) in collaboration with publishing platform Zouton, the alleged OnePlus 10 Pro will have a massive camera module that has three sensors and an LED in a rectangular setting. Below the module is a OnePlus logo and the phone looks to sport matte finish. The phone seems to have a metal chassis sporting a power button and an alert slider.

As per the report by Zoutan, OnePlus may launch the OnePlus 10 Pro in “the US and Canadian markets (along with most other regions) in the first half of 2022”. The phone is said to retail for $1,069 (roughly Rs. 79,200), which will have it compete with the likes other rumored flagships in Samsung Galaxy S22 and Oppo Find X4.

The report does not give out a lot of information about the specifications of the rumoured OnePlus 10 Pro. However, it does say that the phone is expected to sport a 6.7-inch LTPO Fluid 2 AMOLED display with a 1,440x3,216 pixels resolution, 526ppi pixel density, a 120Hz refresh rate, and a 20:9 aspect ratio.