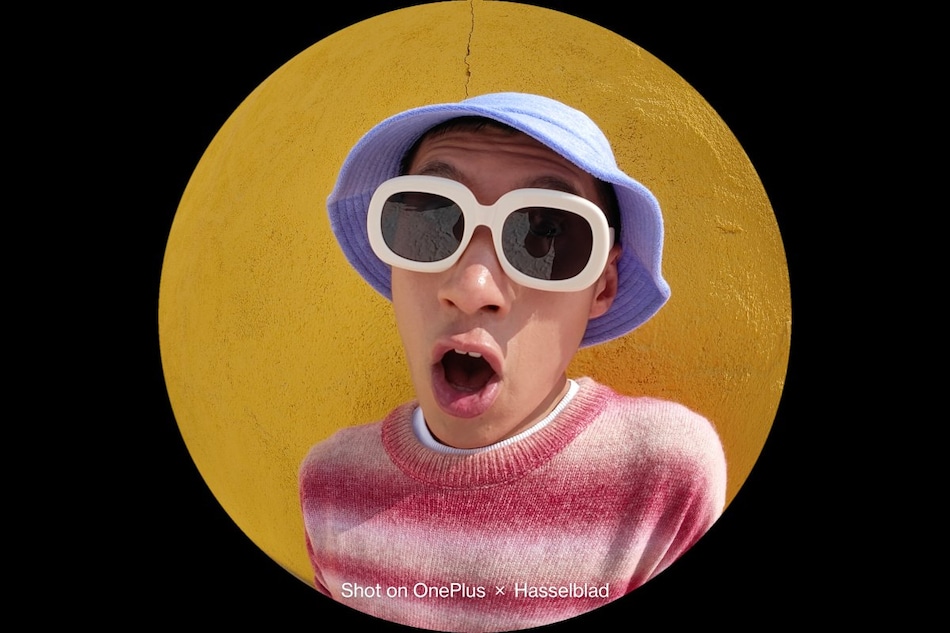 OnePlus 10 Pro will reportedly launch on January 11 in China. Ahead of its launch, OnePlus CEO Pete Lau confirmed many of its specifications. A tipster has now shared pricing information of the upcoming smartphone along with possible RAM + storage variants. Separately, some sample images from OnePlus 10 Pro have surfaced online that show the prowess of the Hasselblad-powered rear camera setup. OnePlus 10 Pro is teased to get second-generation Hasselblad Pro Mode with RAW+, a 150-degree field-of-view for the ultra-wide-angle sensor, and 10-bit colour photography.

OnePlus has reportedly teased the camera features of OnePlus 10 Pro. The upcoming smartphone will have 150-degrees field-of-view for its 50-megapixel ultra-wide-angle sensor. Along with this, the ultra-wide-angle sensor benefits from a Fisheye Mode. This camera sensor will have a traditional 110-degrees field-of-view with AI distortion correction.

Through the second-gen Hasselblad Pro Mode on OnePlus 10 Pro, users will be able to click 12-bit RAW photographs. With support for RAW+, the smartphone should be able to capture JPEG and RAW images simultaneously. Movie Mode will also make a debut on the upcoming smartphone and it will let users change ISO, shutter speed, and other settings. Users will also be able to shoot in LOG format without a preset picture profile.

OnePlus 10 Pro is claimed to be the first smartphone from the Chinese tech giant to come with 10-bit colour photography for all of its three rear cameras. This will allow the smartphone to have a wider colour gamut that is claimed to result in smoother colour transitions and fewer instances of colour banding.