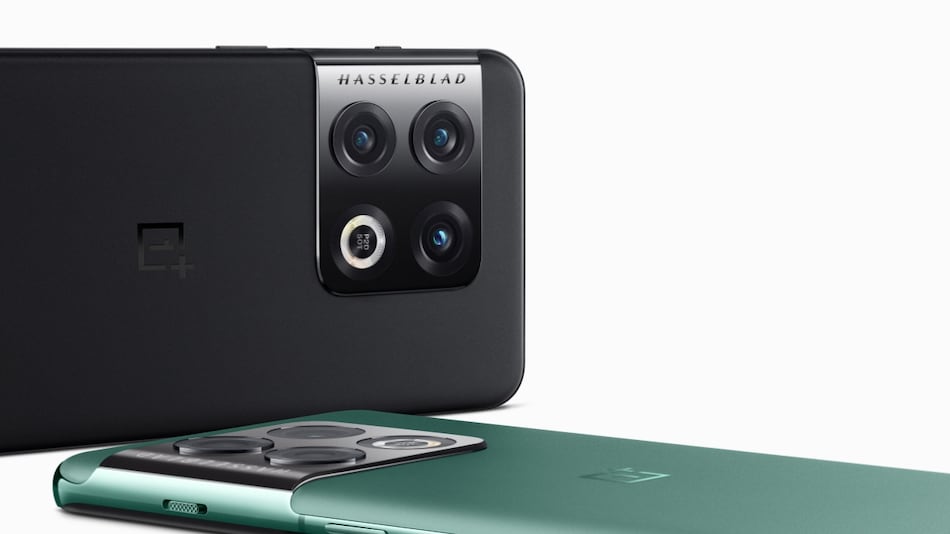 OnePlus 10 Pro is getting an incremental update that brings various optimisations and fixes to the smartphone, as per a report. The update addresses issues related to camera, system, and SIM-related issues. This is allegedly the second update since the launch of the smartphone in China. OnePlus 10 Pro has reportedly entered private testing in India as well as in Europe, and OnePlus may launch the smartphone by the middle or end of March in these markets, reports have said.

As per a screenshot shared in a report by ITHome, OnePlus 10 Pro is getting an update in that brings various optimisations. Said to be the second version of ColorOS 12.1 update for the OnePlus flagship, the update optimises the fluency and stability of the system, as per the changelog. It also optimises the handset's abnormal power consumption and fixes the network compatibility of overseas SIM cards when roaming in China. It has also fixed a problem faced when using the floating frame in high-load scenarios during gaming.

Furthermore, this update for OnePlus 10 Pro brings optimisation to the anti-shake and image quality effects when shooting video with the rear camera and its colour accuracy has also been enhanced. The sharpness of the images has also been improved, the ITHome report says.

If you have a OnePlus 10 Pro, you should automatically get a notification about the update. In case you want to manually check for the update, head to Settings > System > System updates.

OnePlus 10 Pro sports a 6.7-inch display and is powered by the Qualcomm Snapdragon 8 Gen 1 SoC. It packs a triple camera setup, highlighted by a 48-megapixel primary sensor. There is a 50-megapixel camera and an 8-megapixel camera as well. At the front is a 32-megapixel selfie sensor. The phone runs ColorOS 12.1, based on Android 12. It packs a 5,000mAh battery and features an under-display fingerprint sensor.