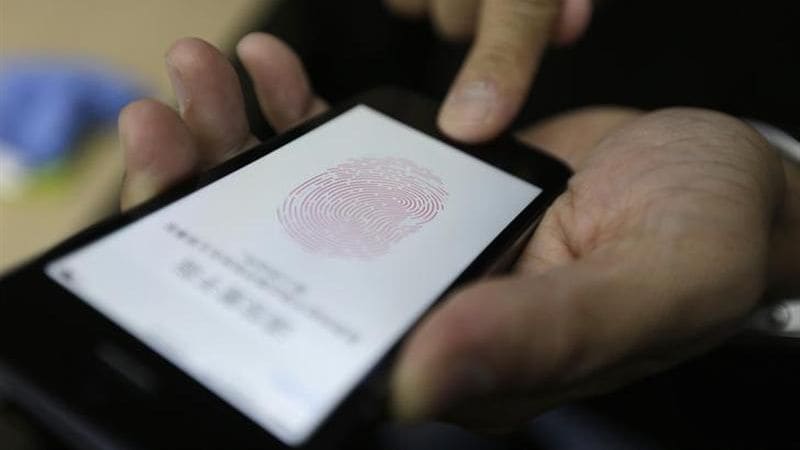 A South Korean report says that the new solution will offer more breathing room to the design teams of various mobile companies as this will remove the requirement of a physical home button. The company is reportedly in talks with several handset vendors.

"Our on-screen fingerprint solution, dubbed Display Fingerprint Solution or DFS, is getting positive responses from our clients, especially those in China," a CrucialTec official told The Investor.

The company says that the first smartphone with its Display Fingerprint Solution should debut this year. The new on-screen fingerprint scanning module can be embedded under the smartphone display, and is said to consist of transparent components such as a thin film transistor, and sensing electrode. The company further stresses that the module is sensitive enough to detect a touch of a single hair, and is capable of extracting a "high-resolution fingerprint at 500 dots per inch."

"The first smartphones with the fingerprint solution will hit the market this year. The company aims to commercialise an upgraded solution that enables fingerprint authentication on any part of the smartphone screen next year," added the official.

The report adds that the new on-screen fingerprint scanning solution can be expected to be adopted by wearable devices as well.

Notably, CrucialTec isn't the first to come up with an on-screen solution as Synaptics last year introduced its optical fingerprint scanner for smartphones and tablets which was capable of high-res scanning through 1mm of glass with button-free design.

MobiKwik to Invest Rs. 300 Crores With Aim to Triple User Base by Year-End
Amazon Resists Request for Echo Info in Arkansas Slaying