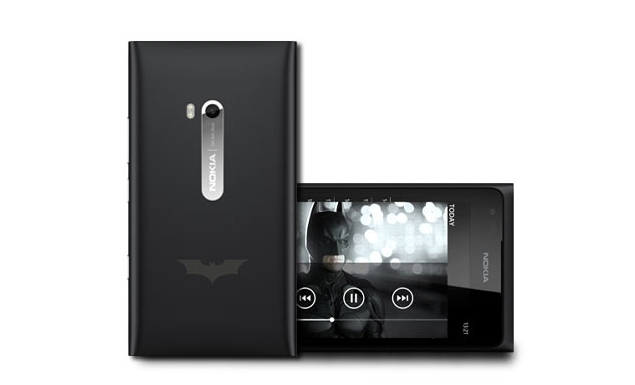 According to Nokia, this limited edition will go on sale in Mid-July from its website and will be priced at Rs. 24,999. Company is only putting 200 units of the Batman edition on sale.

In terms of the content, Nokia Lumia 800 Batman edition will come with exclusive trailers, wallpapers, movie information, ringtones, and a game, in which consumers can defend Gotham City.

The limited edition comes with the same specifications as the retail edition, which include 3.7-inch AMOLED display, 8MP camera with LED flash, and 16GB of internal memory.

In addition to the Batman edition of Lumia 800, company also announced the launch of Lumia 610 in the country today. It has been priced at Rs. 12,999.