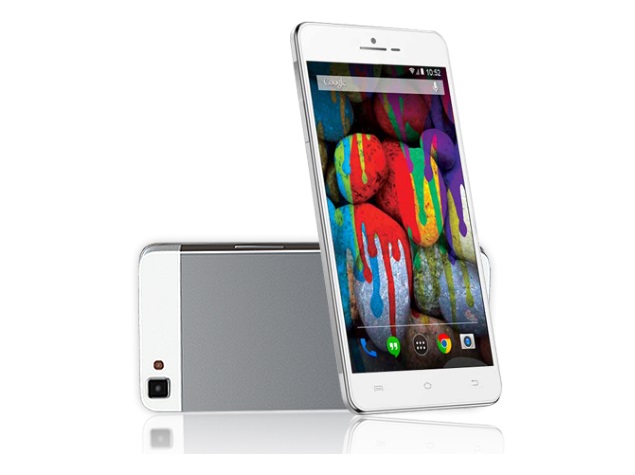 Ex-Apple CEO John Sculley-backed Obi Mobiles has launched its first smartphone in India, the Obi Octopus S520, at Rs. 11,990. The smartphone is now available at Snapdeal, which is the company's online partner for the handset.

The smartphone is powered by an octa-core MediaTek (MT6592) processor clocked at 1.7GHz coupled with 1GB of RAM. It comes with 8GB of inbuilt storage which is further expandable via microSD card (up to 32GB).

It sports an 8-megapixel autofocus rear camera and LED flash, while it also houses a 2-megapixel front-facing camera. The device includes an 1800mAh Li-ion battery that is rated to deliver up to 4 hours of talk time and up to 180 hours of standby time. Connectivity options include Wi-Fi, Bluetooth, Micro-USB, GPRS/EDGE, Micro-USB, and 3G. The smartphone comes with dimensions 145x75x8.4mm.

The company also confirmed that it now has 95 service centres across India for the after sales service of its Obi handsets.

Commenting on the announcement, Ajay Sharma, CEO, Obi Mobiles, said, "S520 is a beautifully designed product. It is engineered to highest quality specifications to reliably deliver a superior performance. This flagship device is an affirmation of our stated commitment to extend the best in class smartphone experience. From hardware specifications to the quality of accessories there are no compromises whatsoever, because we know our young customers conduct their lives around their smartphones."

For those unaware, Obi Mobiles started its India operations in April and is headquartered in Gurgaon.