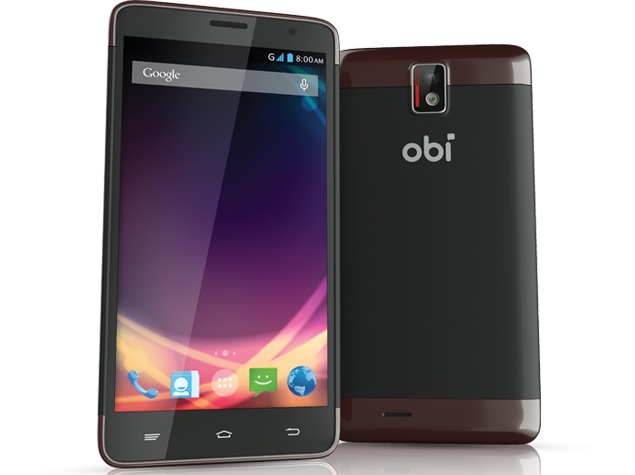 Obi Mobiles seems all set to expand its smartphone portfolio with the launch of Obi Crane S550 and Obi Leopard S502. Both the smartphones are now listed on the company site, and are also available via an e-commerce website. The company is yet to make any official availability announcements.

Update: Obi Mobiles has contacted NDTV Gadgets with the official pricing of the Obi Crane S550 and Obi Leopard S502, which are Rs. 8,490 and Rs. 7,490 respectively.

The Obi Crane S550 is now available via an e-commerce site at Rs. 8,390 and comes in Black, while the Obi Leopard S502 is priced at Rs. 7,499 and is available in Black and White. Additionally, a Mumbai-based retailer has claimed that Obi's Falcon S451 smartphone has been launched at Rs. 7,999.

The smartphone is powered by a 1.3GHz quad-core MediaTek (MT6582) processor coupled with 1GB of RAM. The Obi Crane S550 comes with 8GB of inbuilt storage, which is further expandable via microSD card (up to 32GB). It sports an 8-megapixel rear autofocus camera with LED flash, while there is a secondary 5-megapixel front-facing camera also onboard.

On the connectivity front, the Obi Crane S550 offers 3G, GPRS/ EDGE, Wi-Fi 802.11 b/g/n, Micro-USB, and Bluetooth options. The smartphone packs a 2400mAh battery, which according to the official listing is rated to deliver up to 6 hours of talk time and up to 180 hours of standby time. It measures 151.8x79x9mm. 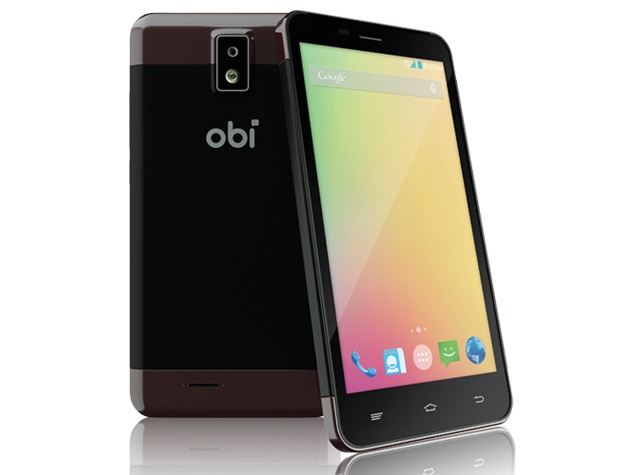 On the other hand, the Obi Falcon S451 has not been listed by the company. One of the biggest highlights of the as-yet-unannounced Falcon S451 is the 8-megapixel rotating camera which is accompanied by dual LED flash.