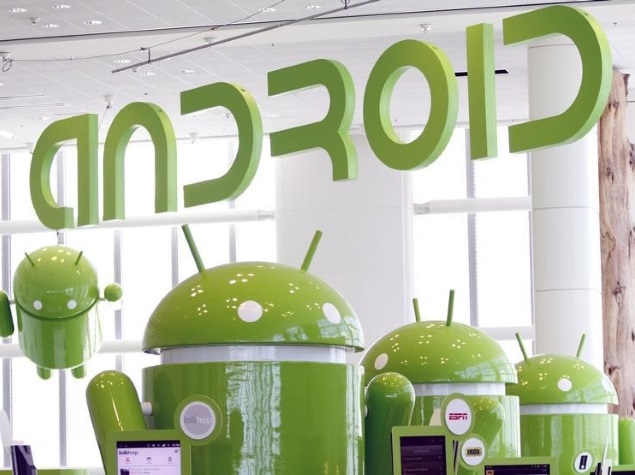 The Obama administration on Tuesday sided against Google Inc and said the U.S. Supreme Court should not hear the company's appeal in a case against Oracle with wide implications for the technology industry, according to a court filing.

The case involves how much copyright protection should extend to the Java programming language. Oracle won a federal appeals court ruling last year that allows it to copyright parts of Java, while Google argues it should be free to use Java without paying a licensing fee.

Google, which used Java to design its Android  smartphone operating system, appealed to the U.S. Supreme Court. The high court then asked the Obama administration in January for its opinion on whether it should take the case because the federal government has a strong interest.

The Federal Trade Commission, for instance, must ensure companies do not break antitrust laws when claiming software copyright protection against each other.

According to Google, an Oracle victory would obstruct "an enormous amount of innovation" because software developers would not be able to freely build on each others' work. But Oracle says effective copyright protection is the key to software innovation.

In the court filing on Tuesday, U.S. Solicitor General Donald Verrilli said Google's argument that the code is not entitled to copyright protection lacks merit and did not need to be reviewed by the Supreme Court.

Verrilli added that Google had raised important concerns about the effect that enforcement of Oracle's copyright could have on software development, but said those issues could be addressed via further proceedings on Google's separate "fair use" defence in San Francisco federal court.

The Supreme Court could better assess the issues, Verrilli said, if it had all relevant legal arguments before it at the same time.

The Obama administration had been locked in internal wrangling over what position to take in the high-profile litigation between the two American technology companies.

Google has a close relationship with the Obama administration. However, there is no indication that the internal debate on software copyright involves any issues beyond legal policy.

The nine justices request that Verrilli, as the Obama administration's top lawyer before the Supreme Court, weigh in on about 20 cases a year in which the federal government has a strong interest.

The justices generally give greater weight to what a solicitor general says than other third parties that take a side in a case. This influence has caused the solicitor general to be dubbed the "10th justice."

The Supreme Court is expected to decide whether to hear the case by the end of its term in June.

"We appreciate the solicitor general's careful review of this issue, however we're disappointed with these conclusions," Google said in a statement.

Oracle said it was "pleased" with the recommendation, which "affirms the importance of copyright protection as an incentive for software innovation."