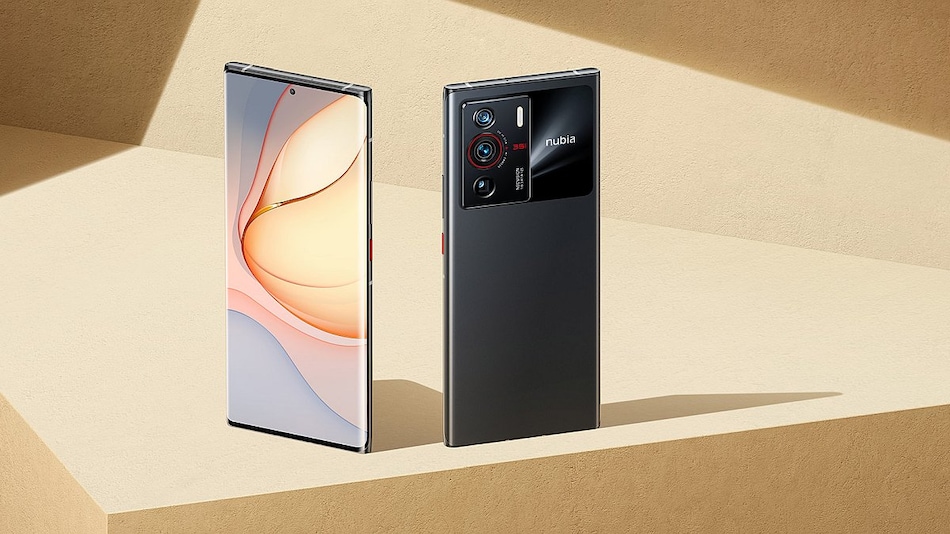 Nubia Z40 Pro has been launched in China, a successor to the Nubia Z30 Pro released last year. The smartphone is powered by a Snapdragon 8 Gen 1 SoC under the hood, paired with up to 16GB of RAM. The Nubia Z40 Pro is equipped with a 6.67-inch AMOLED display with a refresh rate of 144Hz. The smartphone sports a triple camera setup — the first phone to feature a 64-megapixel Sony IMX 787 camera sensor. Nubia is yet to reveal plans to launch the Nubia Z40 Pro in markets outside China.

The company has also announced a magnetic charging enabled version of the Nubia Z40 Pro, while an anime-themed Outcast Limited Edition Nubia Z40 Pro model was also launched. The smartphone will be available in China for customers to preorder starting on March 2, according to the company.

The Nubia Z40 Pro is equipped with up to 1TB of inbuilt UFS 3.1 storage. Connectivity options include 5G, 4G LTE, Wi-Fi 6, Bluetooth 5.2, and NFC. The smartphone comes with an in-display fingerprint sensor. Nubia Z40 Pro packs a 5,000mAh battery and comes with support for 80W fast charging over USB Type-C.