The 8GB and 12GB RAM variants of alleged Nubia Red Magic 5G have been spotted on Geekbench by a Chinese tipster. 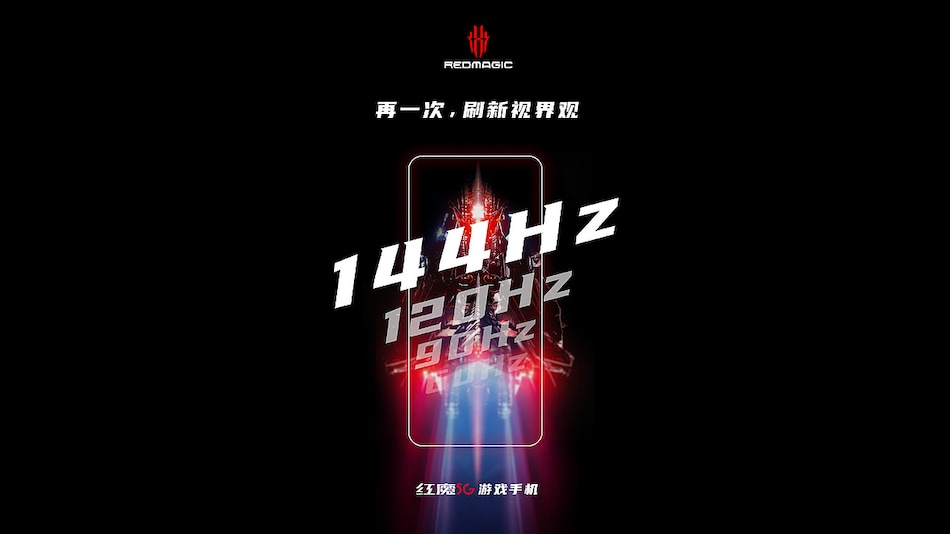 Nubia Red Magic 5G will have a 144Hz display

Nubia Red Magic 5G has purportedly been spotted on Geekbench, revealing some key specifications about the phone. It is known that the phone will come with the Snapdragon 865 SoC and will have a 16GB RAM variant. The phone will come with 144Hz display and as the name suggests, will have 5G support. Coming to the battery, according to one of our previous reports, Nubia president Ni Fei asked his followers which battery configuration they would prefer, “100W + 4,000mAh, 55W + 4,500mAh or 30W + 5,000mAh.”

The Geekbench screenshots were posted by a tipster on Weibo -- some of them have been confirmed on the benchmark site. The tipster suggests that the phone will come with a 2K display and that the code names used in the benchmark screenshots, SUPER_DEVICE and SuperCharger SC-B0, refer to the Nubia Red Magic 5G.

We know that the Nubia Red Magic 5G will come with Android 10 out of the box and will have the Redmagic OS v3.0 on top. And, as confirmed by Ni Fei, it will use up to 16GB of LPDDR5 RAM which is also present in the Galaxy S20 lineup of phones. The previous Red Magic phone, the Nubia Red Magic 3S was released in September last year and boasted a 6.65-inch (1080x2340) display. The base variant had 8GB RAM, 128GB storage, and a 5,000mAh battery. It also had a 12GB RAM variant which came with 256GB storage with the rest of the specifications staying the same.

There is no information on pricing and availability of the Nubia Red Magic 5G as of yet.