There is currently no information regarding Nubia Red Magic 3S’ arrival in India. 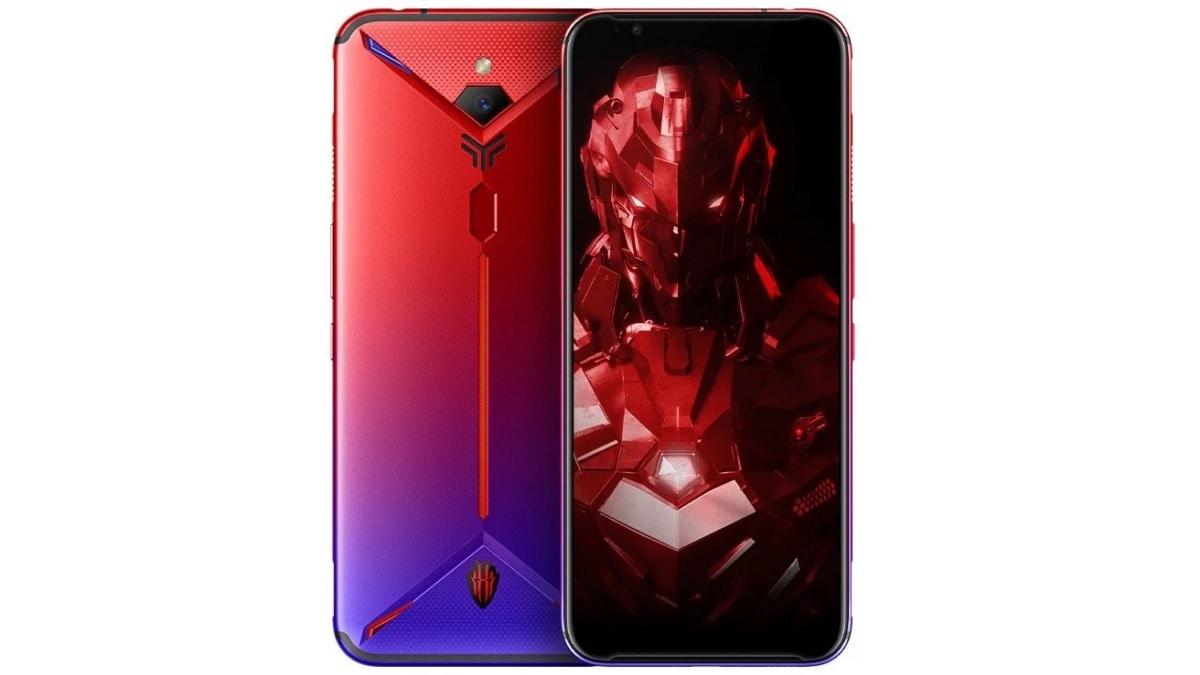 Nubia Red Magic 3S gaming phone was launched in China earlier this month. Nubia revealed back then that the phone will be available in the international markets in October. The Chinese smartphone maker has now announced that the Nubia Red Magic 3S will go on sale in a host of Asian, European, and North American countries starting October 16. The phone comes with features like 90Hz display, Snapdragon 855+ SoC, up to 12GB of RAM, and a massive 5,000mAh battery.

In the imaging department, the Nubia Red Magic 3S packs a single 48-megapixel rear camera with the Sony IMX586 sensor and an f/1.75 lens. Notably, the phone's rear camera is capable of recording 8K videos. On the front is a 16-megapixel sensor with an f/2.0 lens. The Nubia gaming phone packs a 5,000mAh battery with support for 27W fast charging support.