Nubia Red Magic 3S to Launch in India on October 17, Will Be Available Exclusively via Flipkart

There is no word on the phone’s market availability date yet. 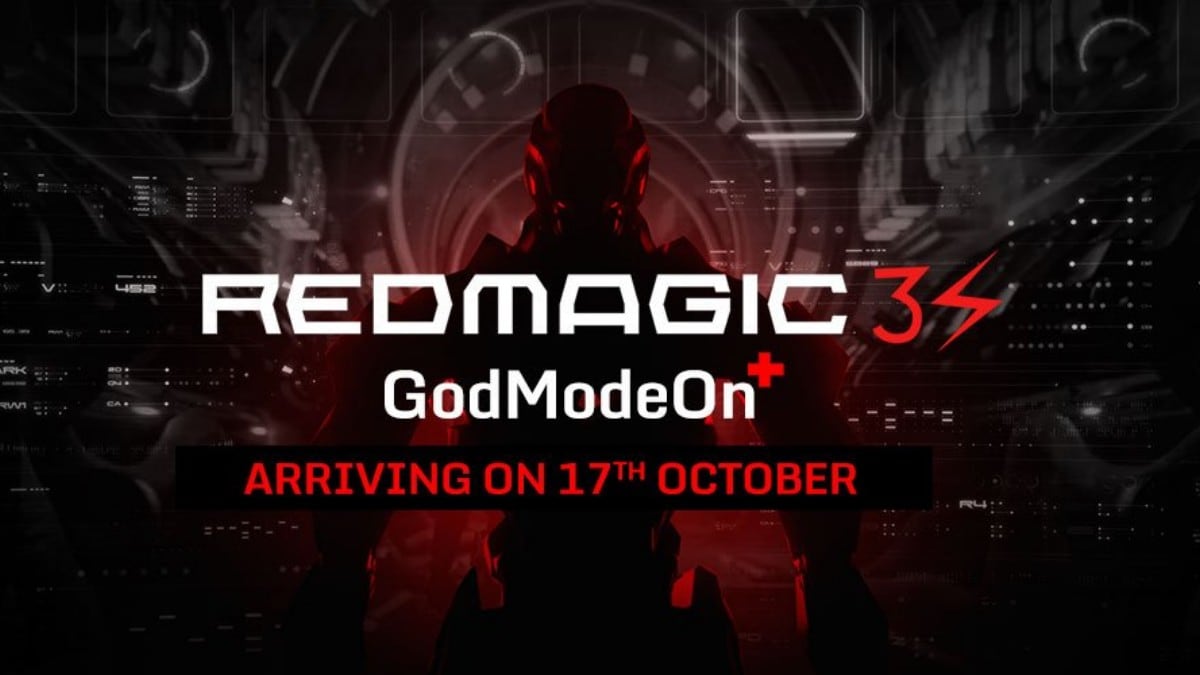 Nubia Red Magic 3S is powered by the Snapdragon 855+ SoC

Nubia Red Magic 3S' global rollout is all set to begin on October 16 and it will hit the shelves in a host of Asian, European, and North American countries soon. Ahead of the Nubia Red Magic 3S' global availability, Nubia has also begun teasing the phone's arrival in India and has officially confirmed that it will be launched on October 17 in the country. To recall, the Red Magic 3S in an upgraded version of the Red Magic 3 that was launched in India earlier this year and is powered by the Qualcomm Snapdragon 855+ processor.

The official Red Magic India Twitter handle recently shared a teaser video to announce the Red Magic 3S' launch in India, but did not reveal a specific launch date. Now, the Red Magic India Twitter handle's profile picture shows a banner saying that Red Magic 3S will be launched in India on October 17. We reached out to Nubia and can confirm that the phone will be available exclusively on Flipkart in India upon its launch. However, details about the phone's market availability and pricing will be revealed on October 17 only.

As for the Red Magic 3S phone, it runs on Android Pie with Red Magic OS 2.1 skin on top. The gaming-centric phone features a 6.65-inch full-HD+ (1080x2340 pixels) HDR AMOLED display with 90Hz refresh rate and 430 nits of peak brightness. It is powered by the octa-core Qualcomm Snapdragon 855+ SoC, ticking alongside up to 12GB of RAM and 256GB of storage.

Nubia Red Magic 3S comes equipped with a single 48-megapixel rear camera with the Sony IMX586 sensor and an f/1.75 lens. It is worth mentioning here that the phone can record 8K videos. A 16-megapixel sensor with an f/2.0 lens is there on the front to handle selfies and video calls. The Nubia Red Magic 3S packs a 5,000mAh battery with support for 27W fast charging.