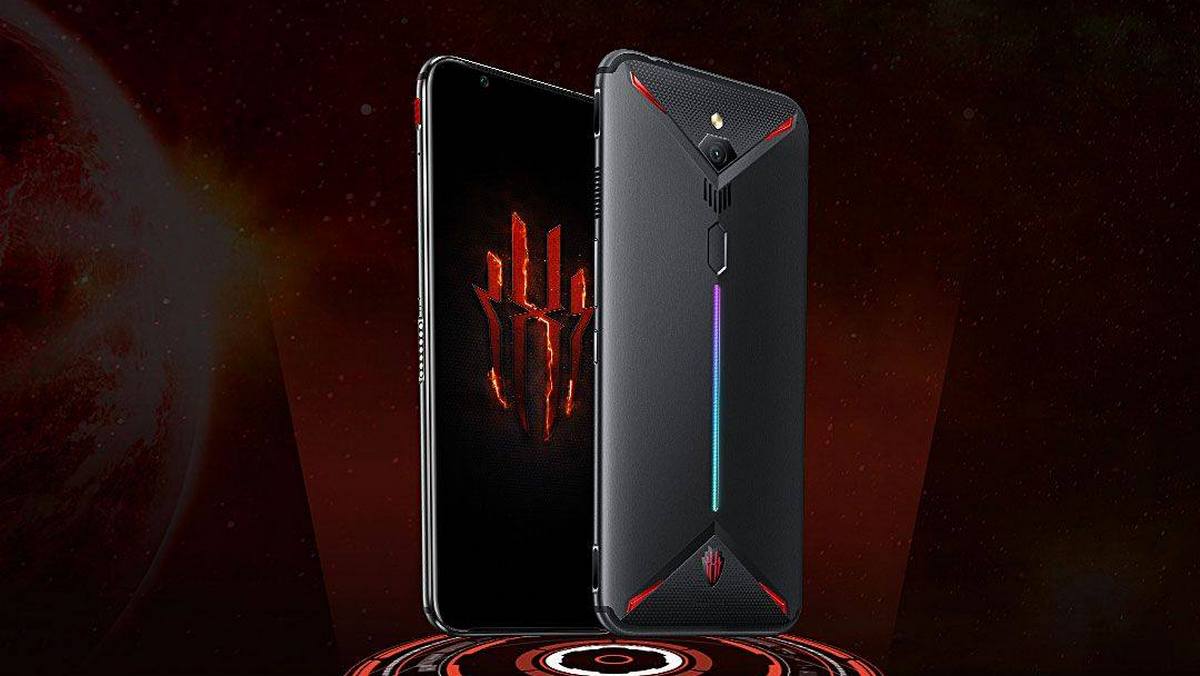 Nubia, a sub-brand of Chinese telecommunication giant ZTE, is set to launch its gaming smartphone, the Red Magic 3, in India in the middle of June, the company said on Monday. The gaming phone was unveiled in China in April. The Red Magic 3 comes with features like 5,000mAh battery, 90Hz refresh rate display, the Snapdragon 855 processor. It also supports 30W fast charging technology that claims to provide up to an hour of gameplay with just 10 minutes of charge.

"With an aim to deliver the most complete gaming experience on mobile, Red Magic 3 has a ground-breaking and innovative design, sleek, and fully optimised software. The Red Magic 3 has impressive specifications and state-of-the-art technology," the company said in a statement.

The Nubia Red Magic 3 features slight bezels on the top and bottom of the display, a single rear camera setup, and an almost similar back panel design as the Red Magic Mars.

Nubia has packed a 48-megapixel rear shooter with f/1.7 aperture and a 16-megapixel front shooter with f/2.0 aperture in the Red Magic 3. Additionally, the phone packs 5,000mAh battery with 30W fast charging support. It is touted to allow one hour of gameplay in just 10 minutes of charging.