This is Nubia’s third gaming-focused smartphone, featuring specialised cooling and the latest components 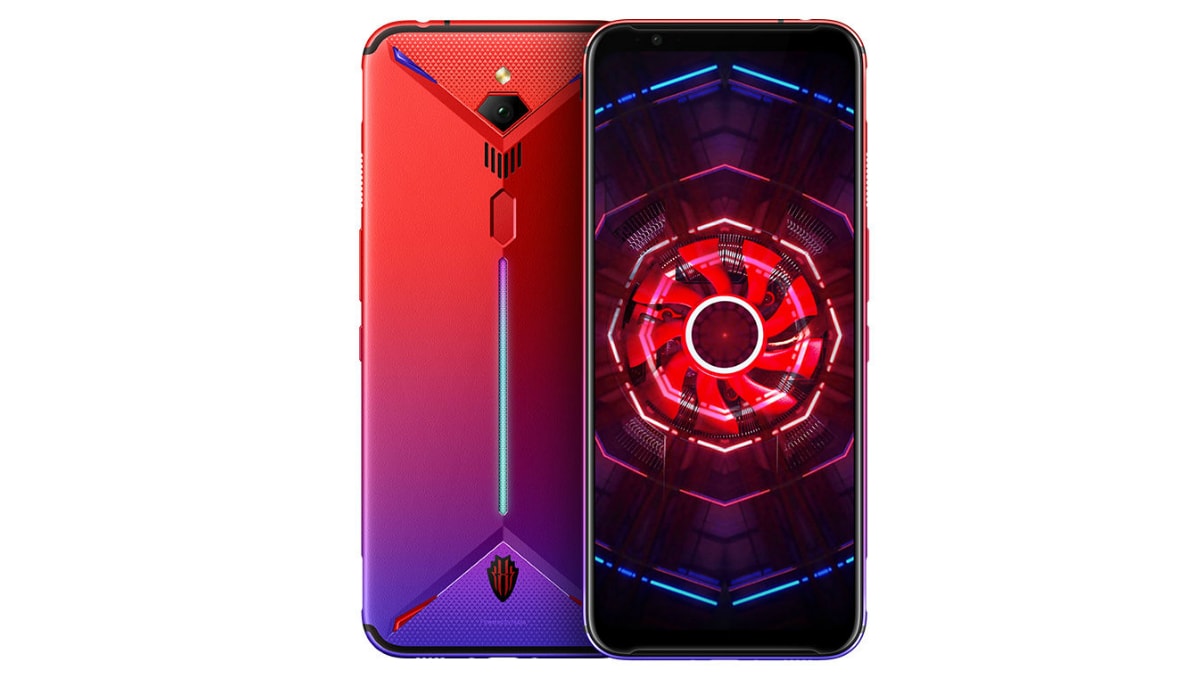 Nubia has been teasing the launch the of its latest gaming oriented smartphone in India, called the Red Magic 3, and we now finally have a launch date. The company issued an official press release, stating that it's partnered with Flipkart for a “long term agreement” and will be launching the Red Magic 3 on the e-commerce platform on June 17. A teaser page on Flipkart's website is now live, although there's no option for pre-order and we don't have the final price of the device yet.

The Nubia Red Magic 3 was launched in China in April this year. The new model boasts of features such as a 5,000mAh battery, 90Hz refresh rate display, and a Qualcomm Snapdragon 855 SoC. The teaser page on Flipkart simply states the name of the phone with the hashtag — GodModeOn — and the launch date. The Red Magic 3 is said to be the world's first phone to use a centrifugal fan to cool the device. The Snapdragon 855 is also highlighted along with what looks like, extra trigger buttons on the side of the phone. Finally, there's also an image of a pogo pin connector, which indicates that the phone will be compatible with optional gaming accessories like controllers. To recall, Nubia had last month confirmed the Nubia Red Magic 3 would be launching in India in mid-June.

Even though we don't know the India price yet, we can expect the phone to start roughly Rs. 30,000, considering the base variant's China price of CNY 2,899 (roughly Rs. 29,100). The phone launched in China in multiple RAM and storage variants, so it's remains to be seen which ones make it to India.

The dual-SIM Nubia Red Magic 3 runs on Android 9 Pie and sports a 6.65-inch full-HD+ (1080x2340 pixels) HDR AMOLED display. The phone is powered by the Snapdragon 855 SoC paired with up to 12GB RAM and up to 256GB of onboard storage. It features a 48-megapixel rear shooter with f/1.7 aperture and a 16-megapixel front shooter with f/2.0 aperture. Additionally, the phone packs 5,000mAh battery with 30W fast charging support. It is touted to allow one hour of gameplay in just 10 minutes of charging. Other features include front-facing stereo speakers, DTS:X, 3D sound technologies, and liquid cooling support.