Unsurprisingly, the top two spots are taken by gaming-centric phones. 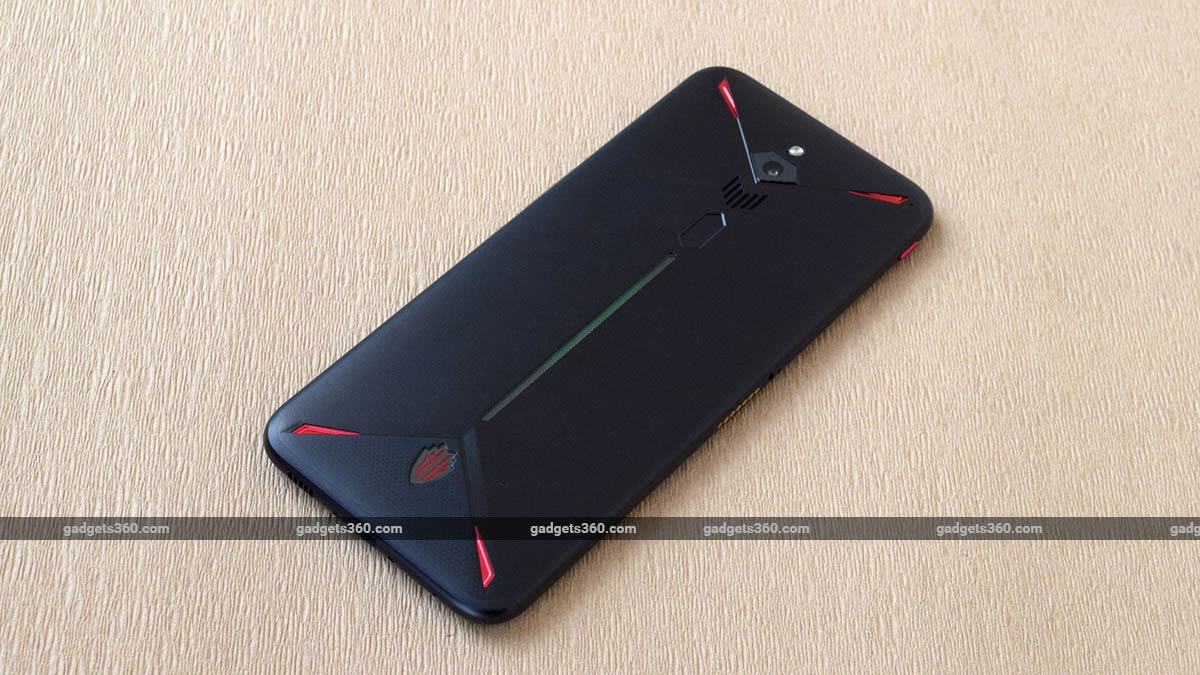 AnTuTu has released the latest edition of its monthly list that documents the best performing phones on the eponymous benchmarking platform. The June list of best performing Android phones on AnTuTu is dominated by Chinese brands, with Samsung Galaxy S10 and the Galaxy S10+ being the only exceptions. The list is topped by the Nubia Red Magic 3, followed by another gaming smartphone in the form of the Black Shark 2. The Xiaomi Mi 9 Transparent Edition takes the third spot on AnTuTu's list of best performing Android phones for the month of June.

It is not surprising to see the top two spots occupied by gaming phones, thanks to the generous amount of RAM they pack, faster storage, and better thermal management hardware to give them an edge. The Nubia Red Magic 3, which was launched in India last month, takes the top spot on AnTuTu's June list with 382,331 points. It is followed by the Black Shark 2, which also made its way to the Indian market last month, with a benchmark tally of 375,592.

Xiaomi's Mi 9 Transparent Edition and the standard Mi 9 take the third and fourth spots with 371,021 and 370,884 points respectively. The fifth position is occupied by the OnePlus 7 Pro, which was at the top in AnTuTu's list of best performing Android phones in May. The only two phones in the top ten list that are not from a Chinese brand are the Samsung Galaxy S10+ and the Samsung Galaxy S10, sitting at the ninth and tenth position respectively.

Aside from the OnePlus 7 Pro getting dethroned from the top spot, the June list also sees the LG V50 ThinQ 5G, Samsung Galaxy S10e, Huawei P30, and the Huawei P30 Pro getting knocked out of the top ten ranks in AnTuTu's latest list of best performing Android phones. The surprise entrant in the top ten list is the Meizu 16s, which was not even in the top fifty ranks in AnTuTu's list that came out last month.