Nubia N1 Lite Expected to Launch in India on Monday 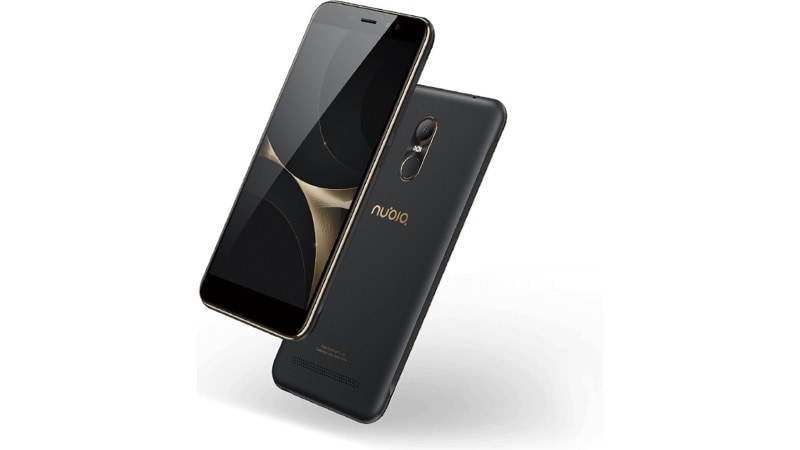 After launching Nubia M2 Lite smartphone earlier this month, Nubia India on Friday teased the launch of another smartphone in India on May 22. While the company did not specify the name of the upcoming smartphone, its launch poster has suggested that it could be Nubia N1 lite, which was initially launched by the company in MWC 2017 earlier this year.

In the launch poster, shared alongside the teaser tweet, the company says "Let there be Lite!" Further, the smartphone in the launch poster comes with a similar design to the Nubia N1 lite and features LED flash support for front camera, again like the aforementioned smartphone.

To recall, the Nubia N1 lite runs Android 6.0 Marshmallow out-of-the-box and sports a 5.5-inch display, just like the original Nubia N1, but the screen resolution has been downgraded from full-HD (1080x1920 pixels) to HD (720x1280 pixels). The smartphone is powered by a quad-core processor, unlike the octa-core processor on the Nubia N1, and comes with 2GB of RAM. The Nubia N1 lite features 16GB of inbuilt storage and houses a 3000mAh battery.

In terms of optics, the Nubia N1 lite sports an 8-megapixel rear camera with an f/2.0 aperture tagged with dual-LED flash and a 5-megapixel camera at front with LED flash support.

"With its finely textured coating and inward-sloping sides, the phone sits comfortably in the user's palm. The rear-mounted 'unipanel', comprised of a fingerprint sensor and rear-facing camera, features a decorative metallic design, adding an additional layer of sophistication to the phone's stylish appearance," the company said in its Nubia N1 lite launch release earlier this year.