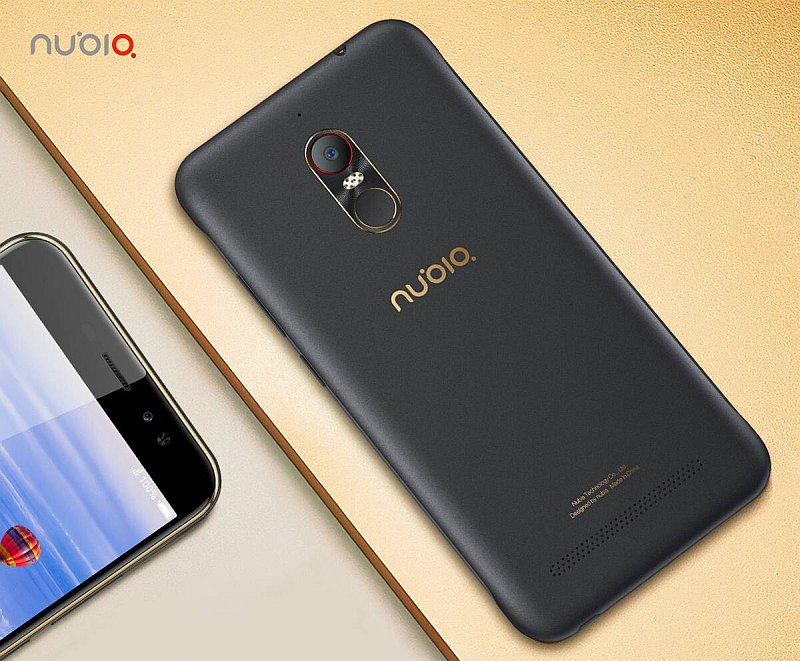 ZTE brand Nubia has confirmed the Nubia N1 lite will be launched in India on Monday. In a tweet on Sunday, the company said, "When making a bold statement is all that matters. All new nubia, unveiling tomorrow! #N1Lite #nubiaIndia."

The Nubia N1 lite was launched by the company in MWC 2017 earlier this year. It runs Android 6.0 Marshmallow out-of-the-box and sports a 5.5-inch display, just like the original Nubia N1, but the screen resolution has been downgraded from full-HD (1080x1920 pixels) to HD (720x1280 pixels). The smartphone is powered by a quad-core processor, unlike the octa-core processor on the Nubia N1, and comes with 2GB of RAM. The Nubia N1 lite features 16GB of inbuilt storage and houses a 3000mAh battery.

In terms of optics, the Nubia N1 lite sports an 8-megapixel rear camera with an f/2.0 aperture tagged with dual-LED flash and a 5-megapixel camera at front with LED flash support.

"With its finely textured coating and inward-sloping sides, the phone sits comfortably in the user's palm. The rear-mounted 'unipanel', comprised of a fingerprint sensor and rear-facing camera, features a decorative metallic design, adding an additional layer of sophistication to the phone's stylish appearance," the company said in its Nubia N1 lite launch release earlier this year.