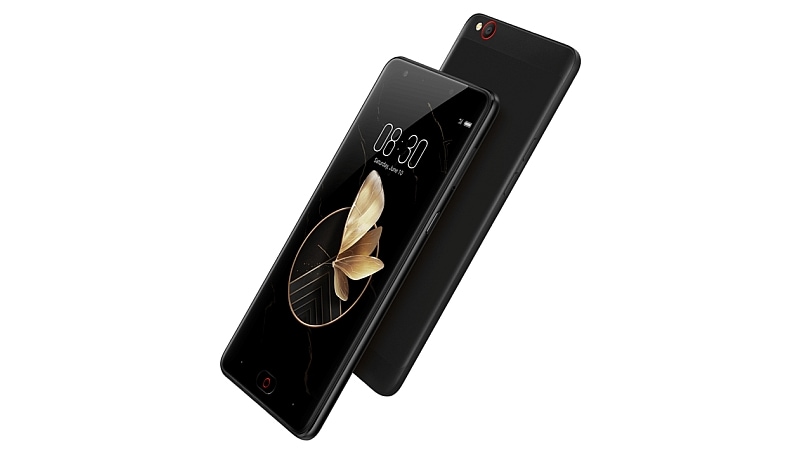 Nubia M2 Play, which was unveiled in India earlier this week, will go on sale on Amazon India at 12pm IST on Friday. The Nubia M2 Play price in India is Rs. 8,999, and the smartphone has been launched in its 3GB RAM and 32GB inbuilt storage variant.

To recall, the ZTE brand Nubia was launched in China in July, and the smartphone is a watered down version of the Nubia M2, but is a little better endowed than the Nubia M2 Lite smartphone.

Commenting on the launch, Eric Hu, Country Head, Nubia India said, “We have been witnessing a lot of traction for our products and enquiries coming from segment of users who are either first time buyers altogether or migrating from feature phones. In M2 Play we have integrated everything design, screen, battery and technology, over and above a great camera to make it a compelling proposition. We are confident that the nubia M2 Play will meet the expectations of our users and deliver quality that nubia is known for.”

The Nubia M2 Play looks similar to the Nubia M2 Lite with a metal body, curved glass, and a single camera setup at the back. There's a home button in the front with the fingerprint scanner placed underneath. The volume keys are on the left edge while the power keys are on the right edge of the smartphone.

As for specifications, the Nubia M2 Play runs on Android 7.0 Nougat with nubiaUI 5.0 skin on top. The smartphone sports a 5.5-inch HD (720x1280 pixels) LCD display with 274ppi pixel density. It is powered by an octa-core(4 cores at 1.4GHz and 4 cores at 1.1GHz) Snapdragon 435 SoC paired with a 3GB RAM and Adreno 505 GPU. The smartphone offers 32GB of internal storage with the option to expand further via microSD card (up to 128GB).

Coming to the camera, the Nubia M2 Play sports a 13-megapixel main Sony CMOS sensor at the back with an f/2.2 aperture, flash support, and hybrid autofocus. It sports a 5-megapixel 84-degree wide-angle front camera with f/2.4 aperture for more composition in selfies. The smartphone packs a 3000mAh non-removable battery, and connectivity options include 4G VoLTE, Bluetooth, Wi-Fi 802.11 b/g/n/ac, GPS, and GLONASS.

The Nubia M2 Play is 7.9mm thick, and comes with a Neo Power 2.5 technology package that helps in battery optimisation as well as scenario-based smart sensing to let the user enjoy a perfect balance between performance and energy consumption.