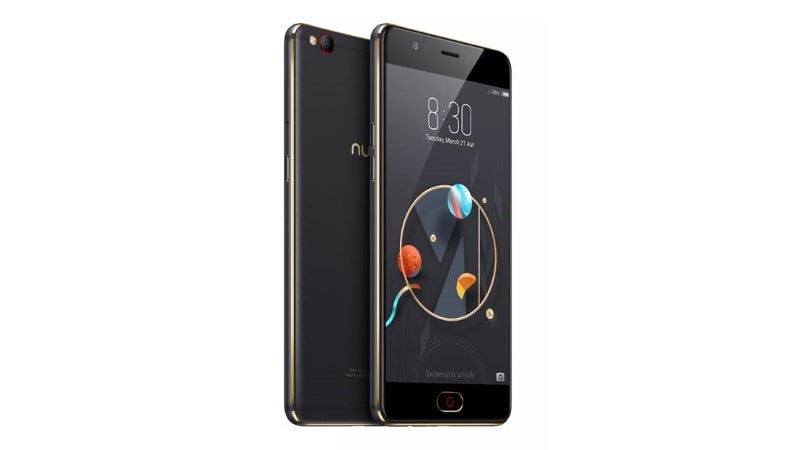 ZTE brand Nubia on Monday launched the M2 Lite in India at Rs. 13,999, and the smartphone will be made available in Black Gold colour exclusively from Amazon India starting 12pm IST on Tuesday. The new smartphone from Nubia series features NeoPower 2.5 suit, which aims to improve the battery life offered with 118 new power optimisation features, the company claims.

"Nubia as a brand identifies with the youth. In India we see young people with a lot of energy, passion and desire to do more in society," Nubia India Country Head Eric Hu was quoted as saying regarding the launch in company's press release. "M2 Lite is a product inspired by such youngsters who are creating a mark in society. We have created a product that looks stylish, matches the aspiration levels and performs superlatively. Be yourself is not just a tagline we believe in it and with the M2 Lite our customers can capture moments that our true to their style," he said.