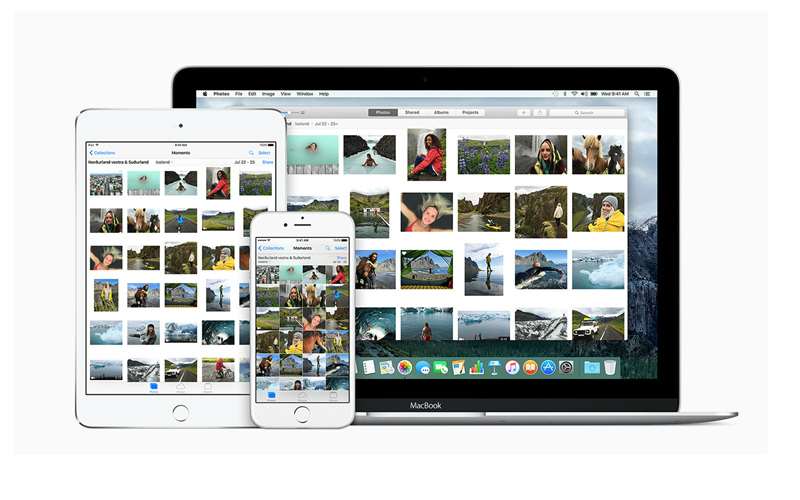 With the launch of iOS 9, Apple has bumped up the storage offered to paying iCloud subscribers, apart from slashing the subscription fee for higher storage tiers. The free tier remains the same - 5GB for no charge.

Eagle eyed readers would have noticed the change in base pricing from Rs. 60 to Rs. 65. This appears to be Apple's response to the rupee's slide against the dollar. At the time of filing this report, US $1 was equivalent to a little over Rs. 66.

This leads us to believe that revised App Store pricing is on the way for the Indian App Store and soon all $0.99 apps could be priced at Rs. 65, instead of Rs. 60. Pricing of apps and in-app purchases on the App Store could rise across the board if the base is raised - as is evident in the Rs. 650 pricing for a month of 1TB iCloud storage. Like we mentioned earlier, that tier costs $9.99 on the US App Store.

Apple Launches Move to iOS, Its First Android App
First Manned Flight of Nasa's Orion May Be Delayed to 2023