Nothing phone may be just around the corner. 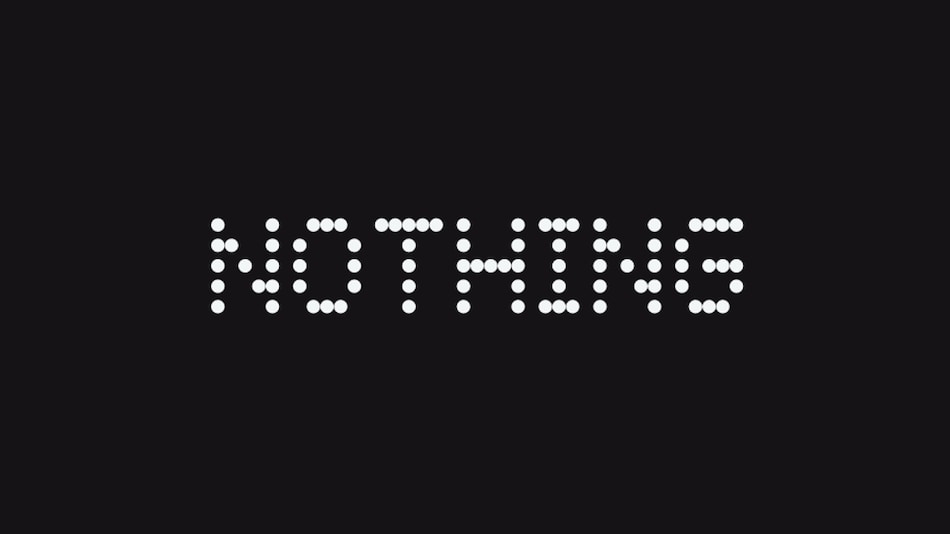 Nothing started its journey with truly wireless stereo (TWS) earbuds

Nothing's phone launch has been teased by founder Carl Pei in a series of tweets. Pei posted cryptic tweets that received responses from the official Android and Snapdragon accounts on Twitter. Nothing started its journey last year with truly wireless stereo (TWS) earbuds. However, in October, Pei announced Nothing's partnership with Qualcomm to start using its Snapdragon platform for future devices. The rumour mill has suggested the Nothing phone could become a reality sometime in the coming days.

Pei on Wednesday posted a series of cryptic tweets, with the first one announcing his comeback on Android. It was followed by another tweet in which the entrepreneur praised Android 12 and mentioned Android Senior Vice President at Google Hiroshi Lockheimer.

In another tweet, Pei shared a response from one of his followers in which a Nothing phone concept sketch appeared.

There's so much talent in our community 💙 https://t.co/VNa1lZVcIp

Just hours after Pei posted his mysterious tweets, the official accounts of Android and Snapdragon joined the teasers by responding to his original tweet in the series.

The tweet posted by the Android account reads, “We've got a lot to catch up on Carl [sic].” Similarly, the Snapdragon account shared an image that depicts the partnership among Nothing, Android, and Qualcomm.

All this has enough references to suggest that Pei is hinting at the launch of the anticipated Nothing phone.

Although details about the smartphone have not yet been confirmed by the London-based company, a report by 91Mobiles last year tipped that the handset could be launched in early 2022. The company was also claimed to have a power bank in the works that would be launched before the phone and might be called the Nothing Power (1).

Pei, 32, left OnePlus in 2020 to start working on Nothing as his new venture. The company started its journey with the Nothing Ear 1 as its first device. The earbuds debuted with a transparent build and included features such as active noise cancellation, cross-platform support, and wireless charging to attract consumers.

In two months since their sale started in August, the Nothing Ear 1 earbuds had surpassed the shipments of 100,000 units.

Alongside selling the earbuds, Nothing partnered with entities including Qualcomm and bought smartphone maker Essential. Those moves are likely to help go beyond audio devices and finally enter the smartphone market. The company also has resources including former Samsung executive Manu Sharma who would contribute in developing strategies for selling phones in competitive markets including India.

Further reading: Nothing phone, Nothing, Carl Pei, Nothing Ear 1, Nothing Power 1