Nothing Phone 1 is tipped to come with 45W fast wired charging and 15W wireless charging support. 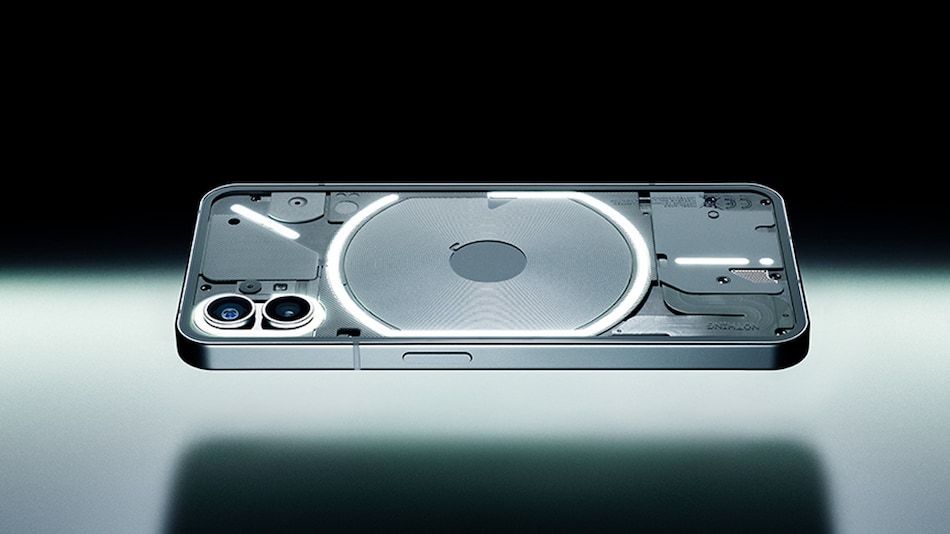 Nothing Phone 1 is launching on July 12

Nothing Phone 1 specifications have been tipped online. The anticipated phone is said to come with an octa-core Qualcomm Snapdragon 778G+ SoC and a 120Hz E4 AMOLED display from Samsung. The Nothing Phone 1 is also rumoured to come with at least 128GB of onboard storage. Alongside the tipped specifications, Nothing has officially revealed that its Phone 1 will be available through an invite system — an attempt to maintain the market equilibrium at the initial stage. It appears to be similar to how the OnePlus One was sold through invites only initially.

Tipster Mukul Sharma has tweeted the purported specifications of the Nothing Phone 1. He also shared a couple of screenshots showing the listing of the upcoming phone on benchmark website Geekbench.

Yogesh Brar, another prominent tipster, has shared some additional details about the Nothing Phone 1 in a separate tweet.

The Nothing Phone 1 will run Android 12 and feature a 120Hz OLED display, per the details shared by Sharma. Brar has separately suggested that the phone would carry the Samsung E4 AMOLED display that comes with HDR10+ support and has TUV Rheinland certification.

Apart from the display, Sharma claimed that the Nothing Phone 1 will be powered by the Snapdragon 778G+ SoC, along with 8GB of RAM and 128GB of onboard storage. The chipset and RAM details have also appeared on the Geekbench website that has been cited by Sharma in a separate tweet.

Nothing has released a detailed video on YouTube to detail the design of the Phone 1 and confirm that it is made of a recycled aluminium material. Near the end of that video, the company has revealed that the smartphone will go on sale through the invite system.

Carl Pei, the Co-Founder and CEO at Nothing, has essentially taken the invite-system approach that he had originally embraced during his tenure at OnePlus for initially meeting the demand for the OnePlus One.

"We could either wait until we've accumulated a lot of phones and start the sales then or we can start selling as soon as possible," Pei said. "We chose the latter one because we wanted to at least have some of these products in the hands of people."

Akis Evangelidis, Head of Marketing and Co-Founder at Nothing, suggested that the invites would initially be given to early supporters and the people who are "in the early community" and later those would be rolled out to other customers.

"While this time we have like more data to kind of forecast more accurately, the stakes are much bigger so you cannot go bananas and like any sort of traditional brands and kind of produce millions and millions of smartphones," said Evangelidis.

Alongside helping to meet the demand, the invite system would enable Nothing to create some hype among customers.

Exact details about the availability of the Nothing Phone 1 are yet to be revealed. We can expect them to come before the official launch that is set for July 12.